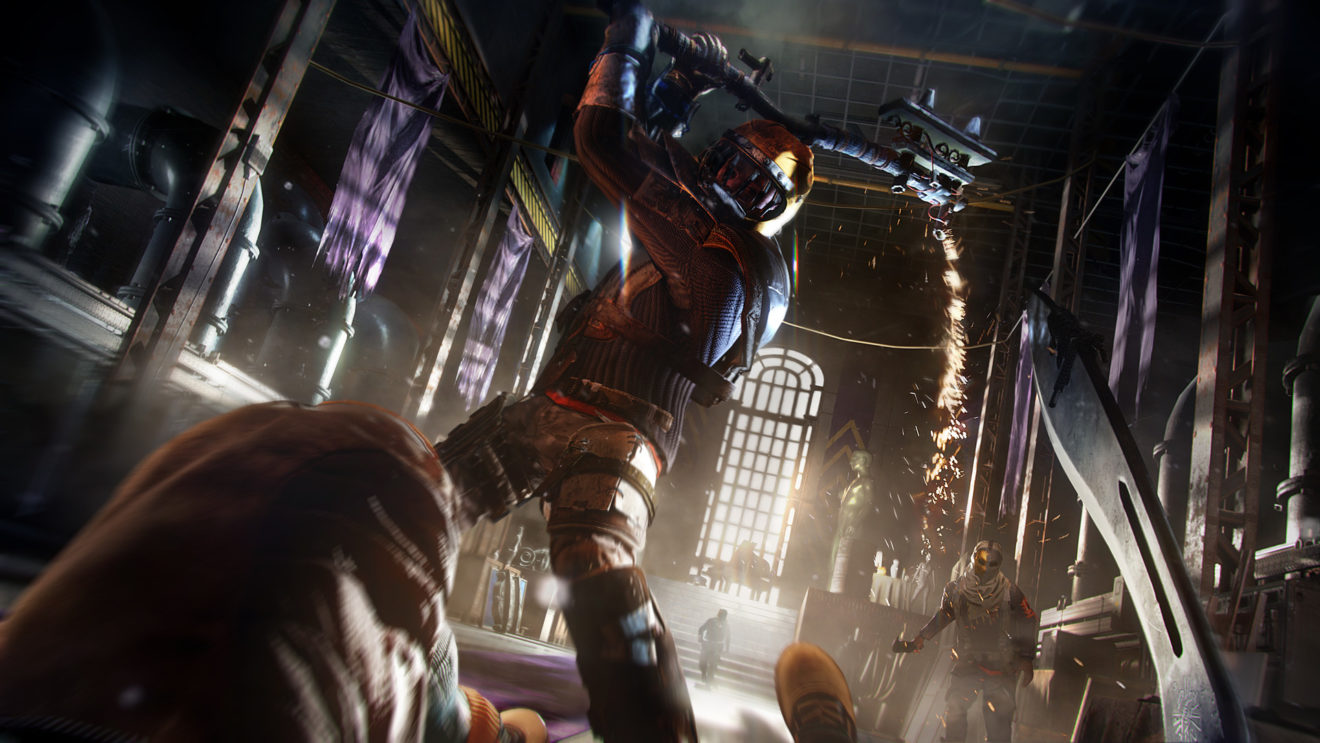 When Dying Light 2 finally hits this December, it’ll bring two selectable graphical modes with it on PlayStation 5 and Xbox Series X/S—and developer Techland has now provided more details on the differences between them.

In a new interview with MP1st, lead level designer Piotr Pawlaczyk explained that the first option, Quality mode, will feature ray tracing for better environmental lighting, along with “greater accuracy” for elements such as “volumetric effects and many other frame post-processing elements.”

Meanwhile, Performance mode will focus on keeping the game running at a higher frame rate of 60fps (which tells us Quality mode will probably be 30fps), with support for VRR (variable refresh rate) to help better achieve that goal on Xbox Series X/S and PC.