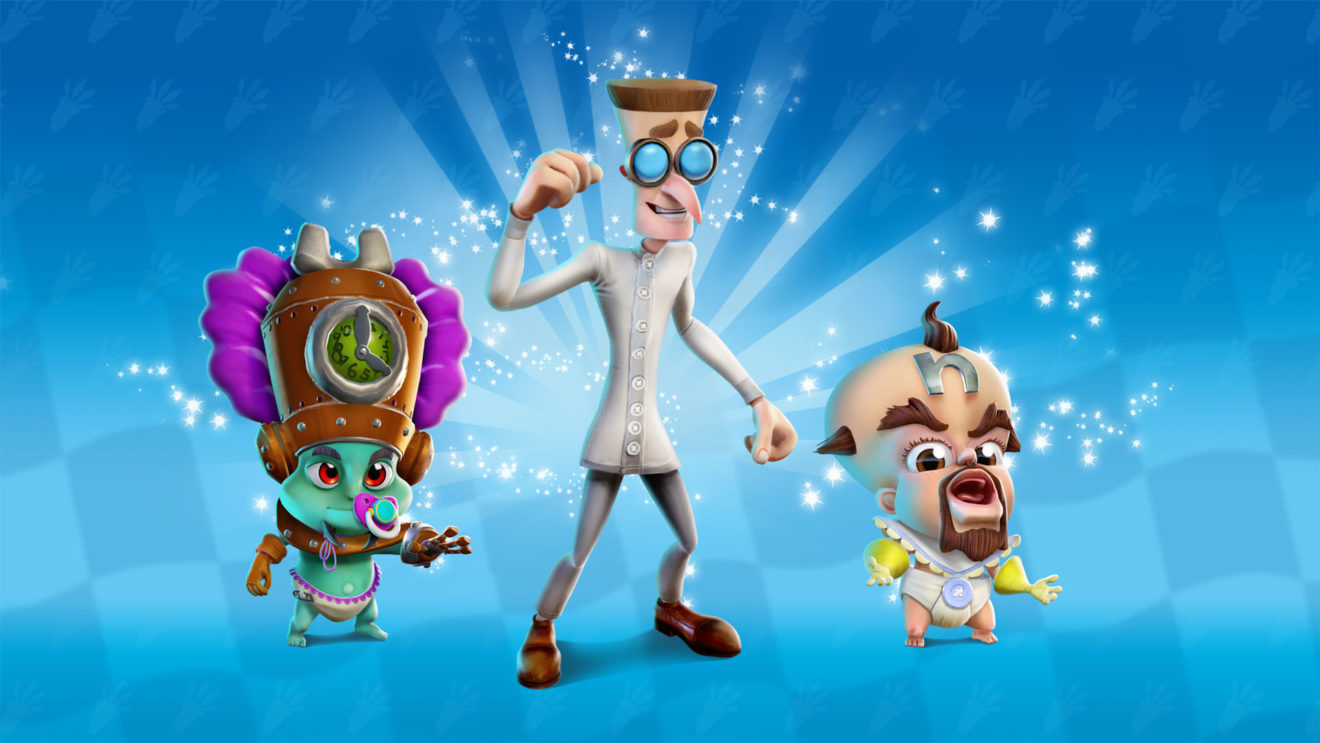 Beenox has outlined the new content that is coming to Crash Team Racing Nitro-Fueled following the end of the Grand Prix.

To start with, the developer is saying thank you to all players by releasing the Beenox Pack. The pack will be available to all players following today’s update and includes Geary and Crunch as playable characters (if not already unlocked), a Beenox-themed kart, and new Beenox-themed skins for Crash, Cortex, Crunch, and Geary. A full list of included content can be found below:

The developer is also introducing the Wumpa Challenge system that will offer Wumpa Coins to players for completing various Grand Prix-style challenges.

Joining these challenges are the previously teased Beenox Time Trials. New Ghost Times have been added to each track that have been set by Beenox’s development team and players who manage to beat them all will earn a special set of legendary wheels. On the topic of Time Trials, players who beat all of Oxide’s times will unlock the Championship Kart and a new signature decal, with another decal up for grabs for beating Velo’s times. Players who have already beaten these times will automatically unlock the kart and decals.

Finally, the Iron Checkpoint Crate is coming to Nitro-Fueled as a playable character. To unlock this new addition, simply find and break the Beenox crate in each track. Read more about the new content coming to the game here.