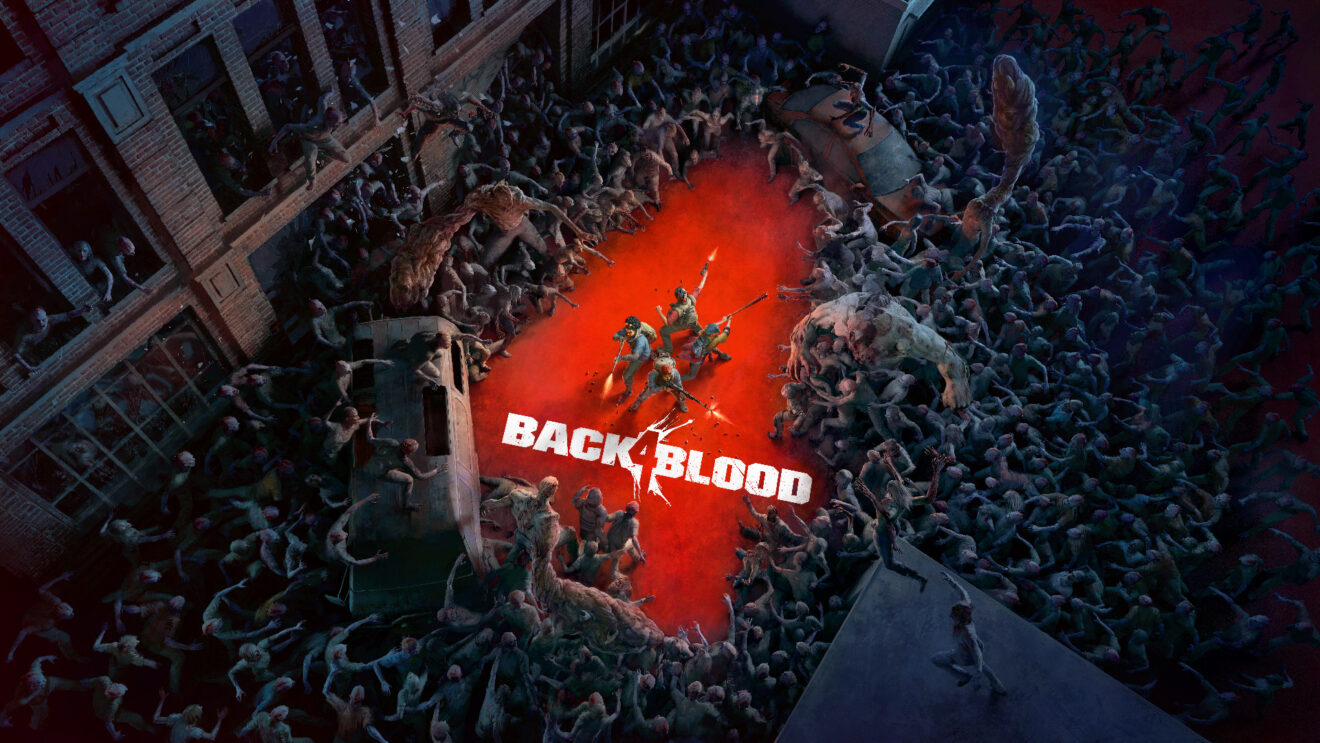 While the latest gameplay footage for Back 4 Blood is kinda light on showing us new locations or gameplay elements, it does teach us more about the game thanks to developer commentary.

Throughout the video, Turtle Rock Studios executive producer Lianne Papp runs us through not only what we’re seeing in the footage, but also talking about some of Back 4 Blood‘s various gameplay systems, such as the Corruption Cards.

After its recent delay, Back 4 Blood is now scheduled for release on PlayStation 5, Xbox Series X/S, PlayStation 4, Xbox One, and PC on October 12th, 2021.