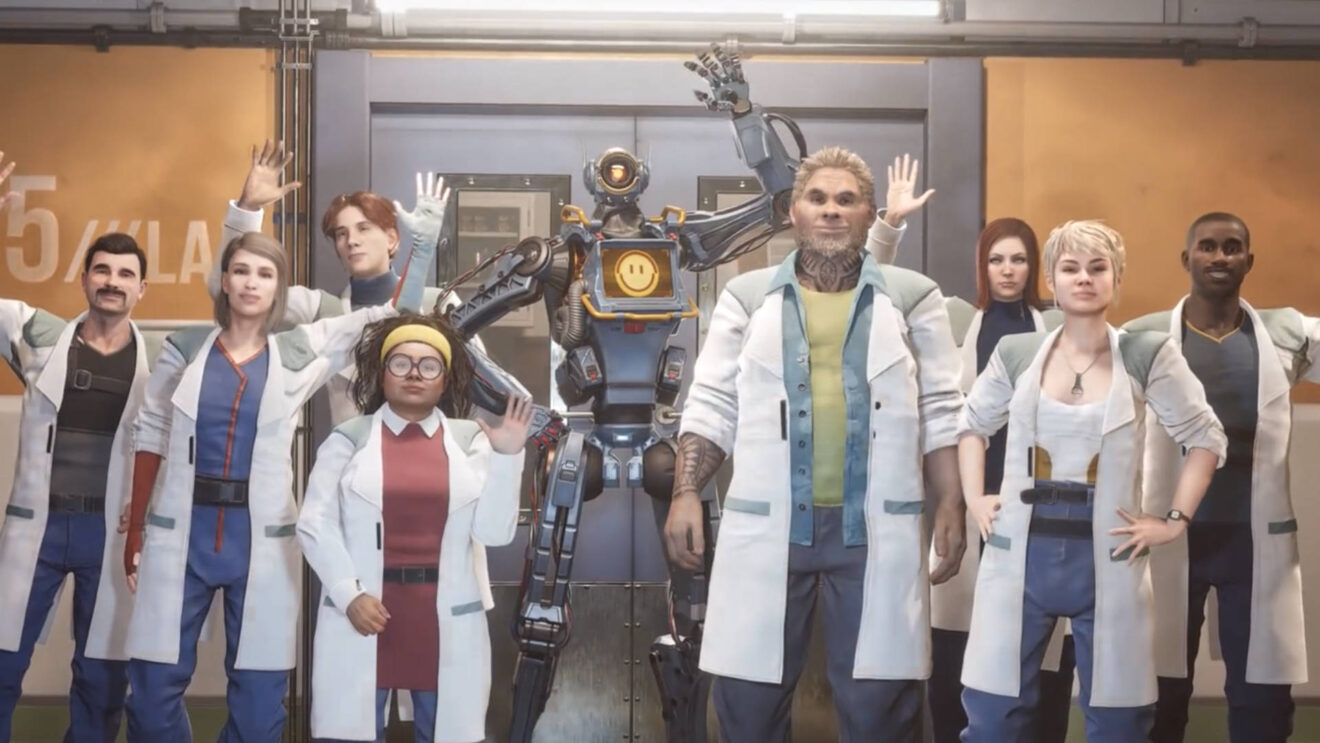 The Truth is a new cinematic that sheds a lot more light on the history of Apex Legends characters than one might initially expect.

The cinematic is focused on the origins of everyone’s favorite grapple-flinging robot Pathfinder, and in that, it’s a fun story. However, for those who know more of the lore of both this game and the Titanfall universe as a whole, there’s a number of other interesting details that get dropped.

Equally interesting are the origins of this very video. While it is sanctioned by Respawn Entertainment and part of the official canon, it was created Slava Alekseev at GoldenLane Studios. While his name might not be familiar to you, his previous work might be, as Alekseev created the fantastic Apex Legends CG fan short Meet Bloodhound.

If you haven’t seen it, definitely watch it as well.