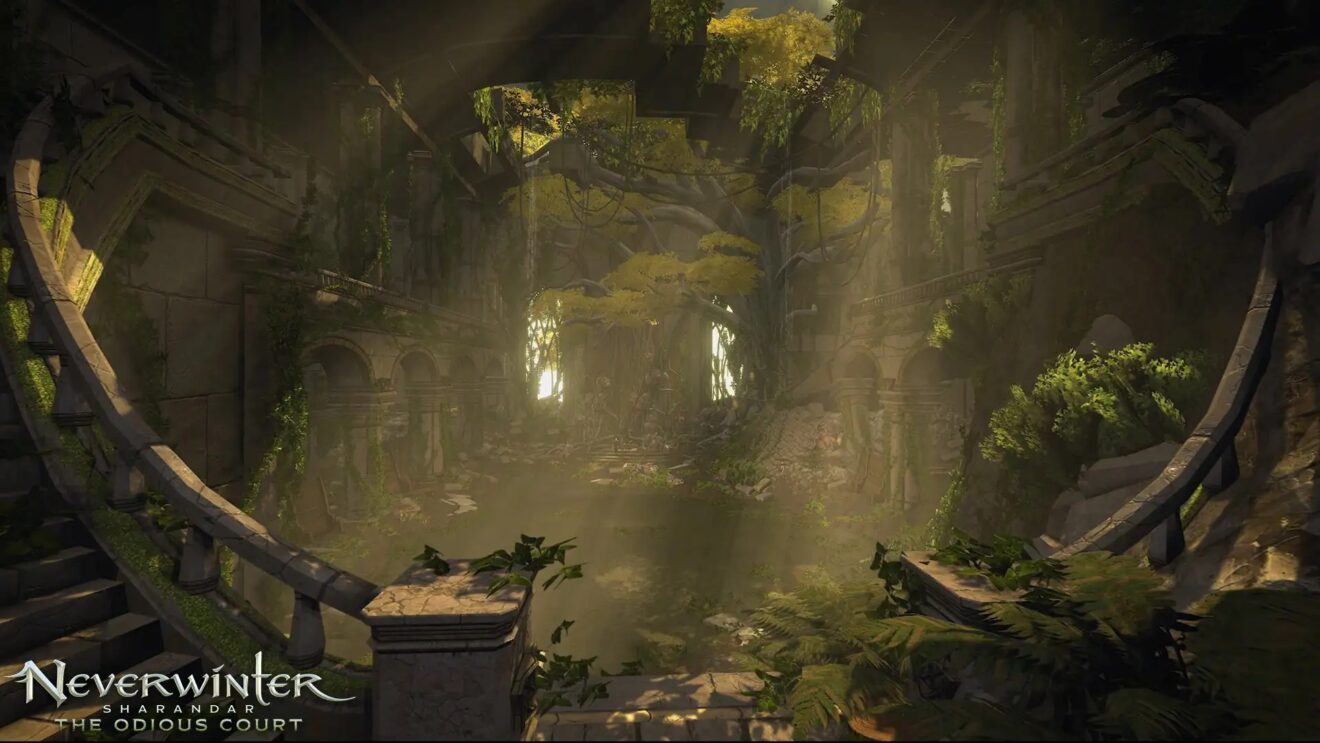 The third episode of Neverwinter’s Sharandar module is now available on PlayStation 4 and Xbox One, Perfect World Entertainment has announced.

This final episode sees players travel to the Dark Fey Mire to investigate a swamp that has been tainted by the dark magic of Velma the Bonegrinder and her sisters from the Odious Court. Players will need to enter the Green Hag’s lair to face a final battle against the three hags, as well as take on new Bounties and new Heroic Encounters.

In other news, Perfect World Entertainment recently revealed that the Bard class will be added to the game later this year. This new class can weave magic into their weapon and inspire their allies through music.