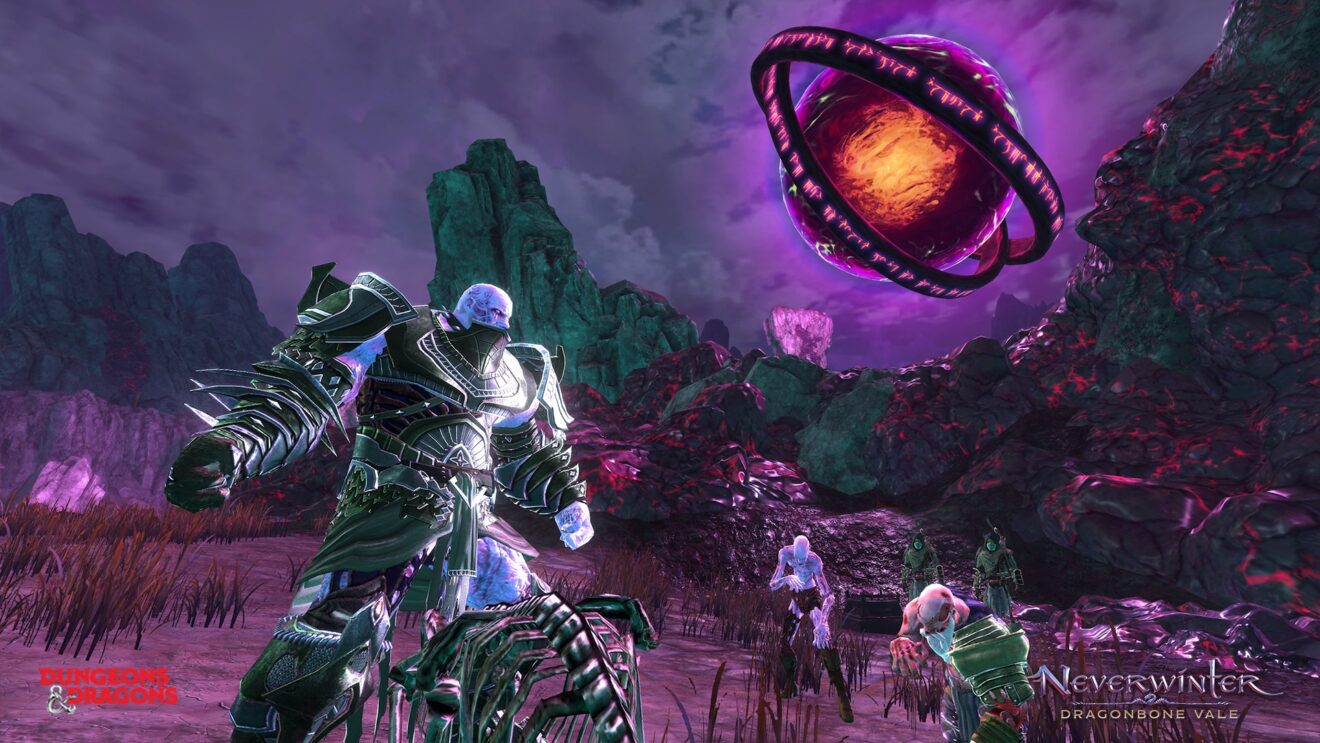 Perfect World Entertainment and Cryptic Studios have delivered the Scaleblight Mythal Epic Adventure for Neverwinter on PC. Console owners will get the content on March 1st.

This new content drop includes the Scaleblight Summit region, the conclusion of Dragonbone Vale’s story, and the final Heroic Encounter, “Scales to Bones,” in which players will face off against an ancient Red Dragon. There are also some new rewards for players to earn.

Dragonbone Vale released last month for PC and introduced a new Adventure Zone for players to explore, a 10-player trial against Valindra, and an overhauled refinement system.