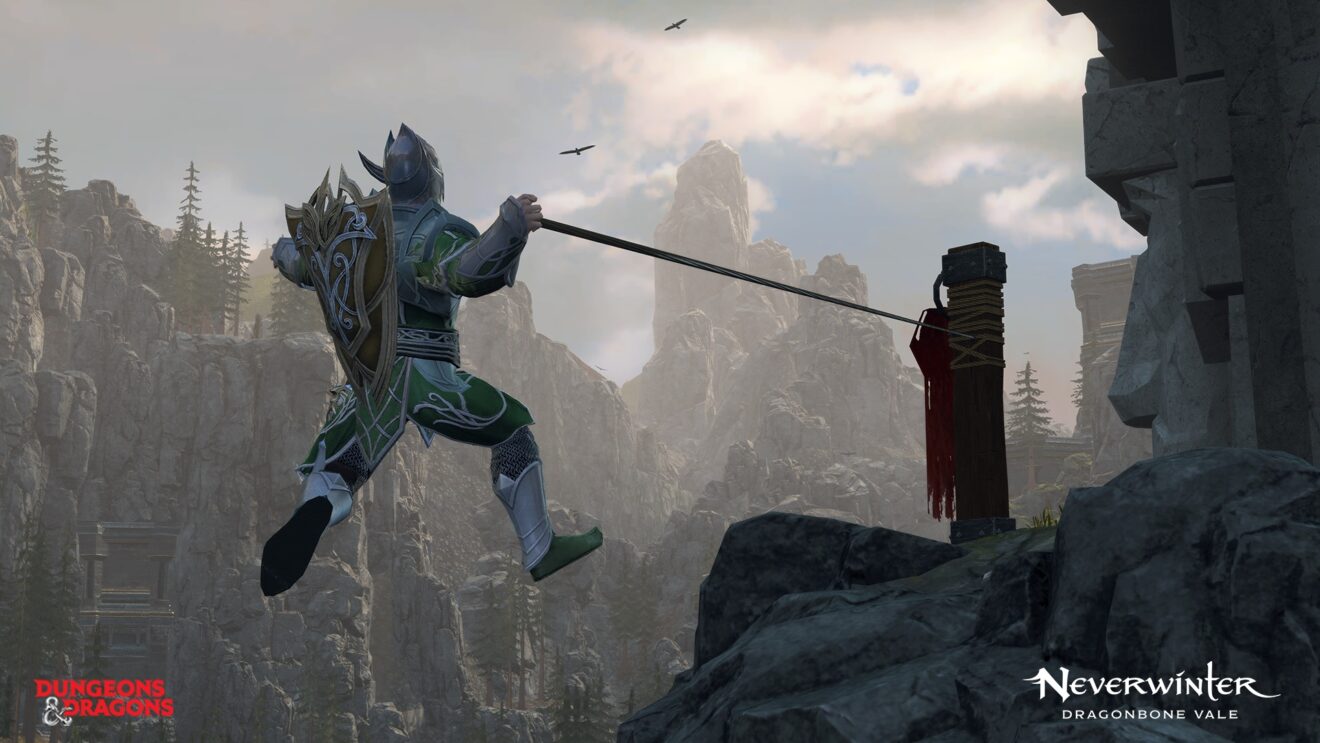 Neverwinter’s next update returns to the Sword Coast

This latest update for the game will see players returning to the Sword Coast to put a stop to Valindra Shadowmantle and the Cult of the Dragon’s plans to bring undeath to dragons across Faerûn. Explore the new Dragonbone Vale adventure zone using the new grappling hook traversal mechanic that allows players to zip around designated areas of the zone.

The update also includes a 10-player trial against Valindra and the bronze dracolich, Palhavorithyn, new heroic encounters, and an Enchantment and Refinement overhaul.

Dragonborn Vale launches January 11th for PC, with a console release to follow on February 8th.