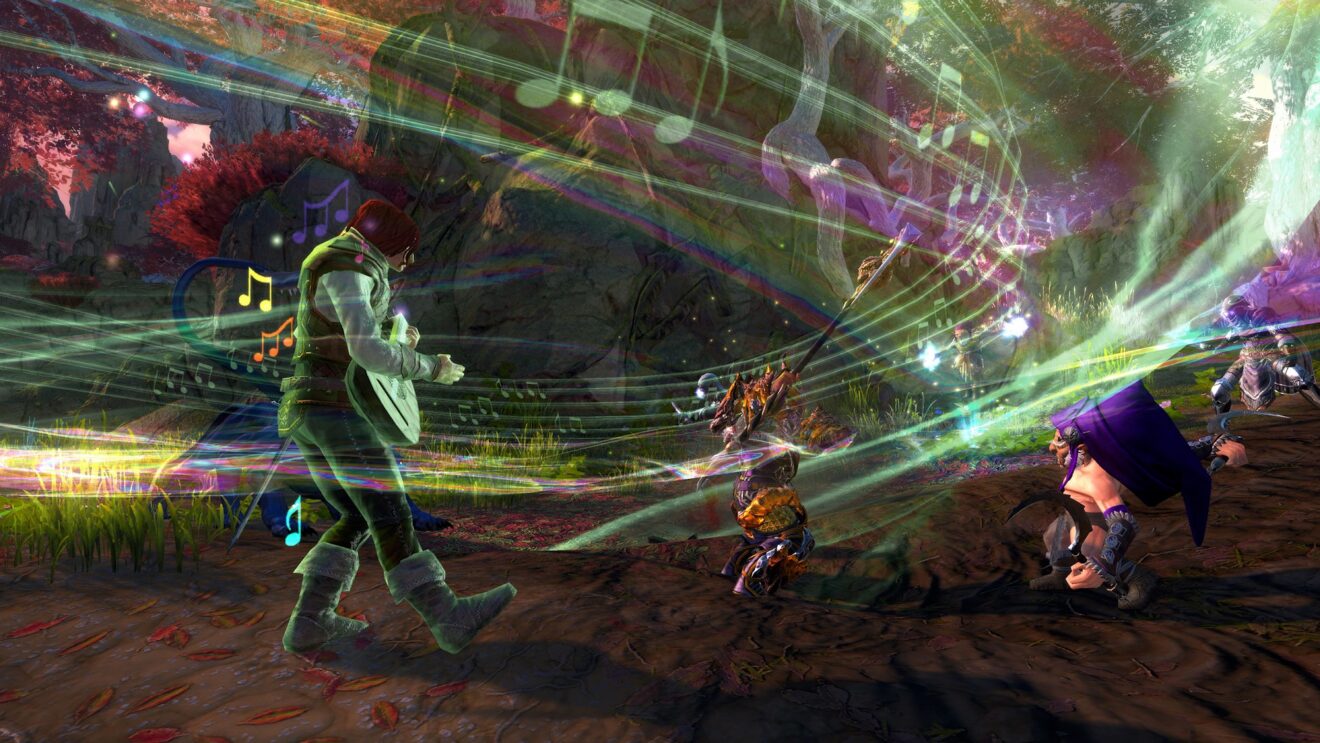 Cryptic Studios has delivered the Jewel of the North update for its free-to-play MMORPG Neverwinter on consoles.

The highlight of this latest update is the introduction of the Bard class. The Bard is based on the Dungeons & Dragons 5th edition class archetype and can weave magic into their sword or heal and inspire their allies through music. The class can head down two progression paths: the Songblade, which focuses on close-range damage, and the Minstrel, which uses music to support allies.

Also added with the Jewel of the North is a streamlined leveling system that squashes the maximum level cap down from 80 to 20 and switches to a milestone-based leveling system, instead of XP. Existing endgame players should notice no real difference apart from the new level cap.