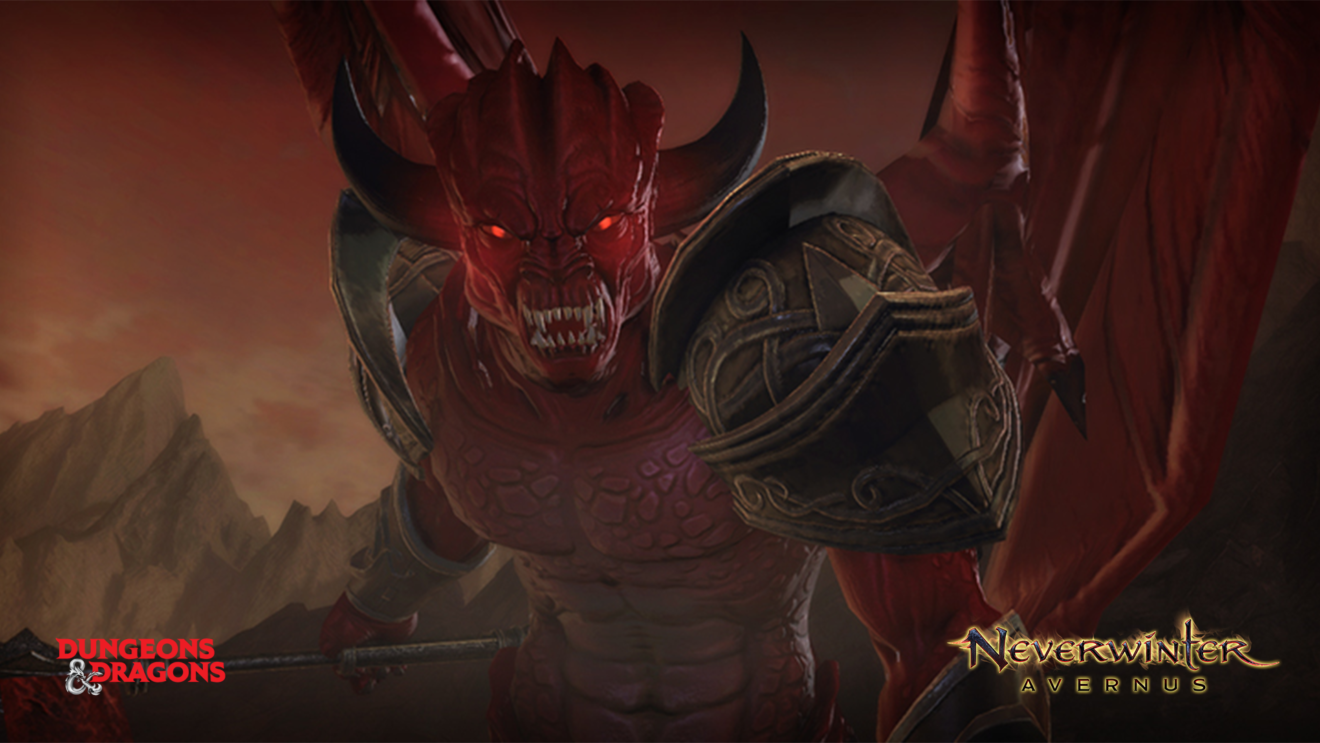 Perfect World Entertainment and Cryptic Studios have released the Avernus update for free-to-play MMORPG Neverwinter on Xbox One and PlayStation 4.

This latest update continues the events of Infernal Descent and transports players to the wastelands of Avernus, the first layer of the Nine Hells. While in this new zone, players will meet a new character called Lulu, a hollyphant and Archdevil Zariel’s old companion who knows how to open the locked infernal puzzle box. However, Lulu has lost her memories and it’s up to the player to go venturing across Avernus to restore them.