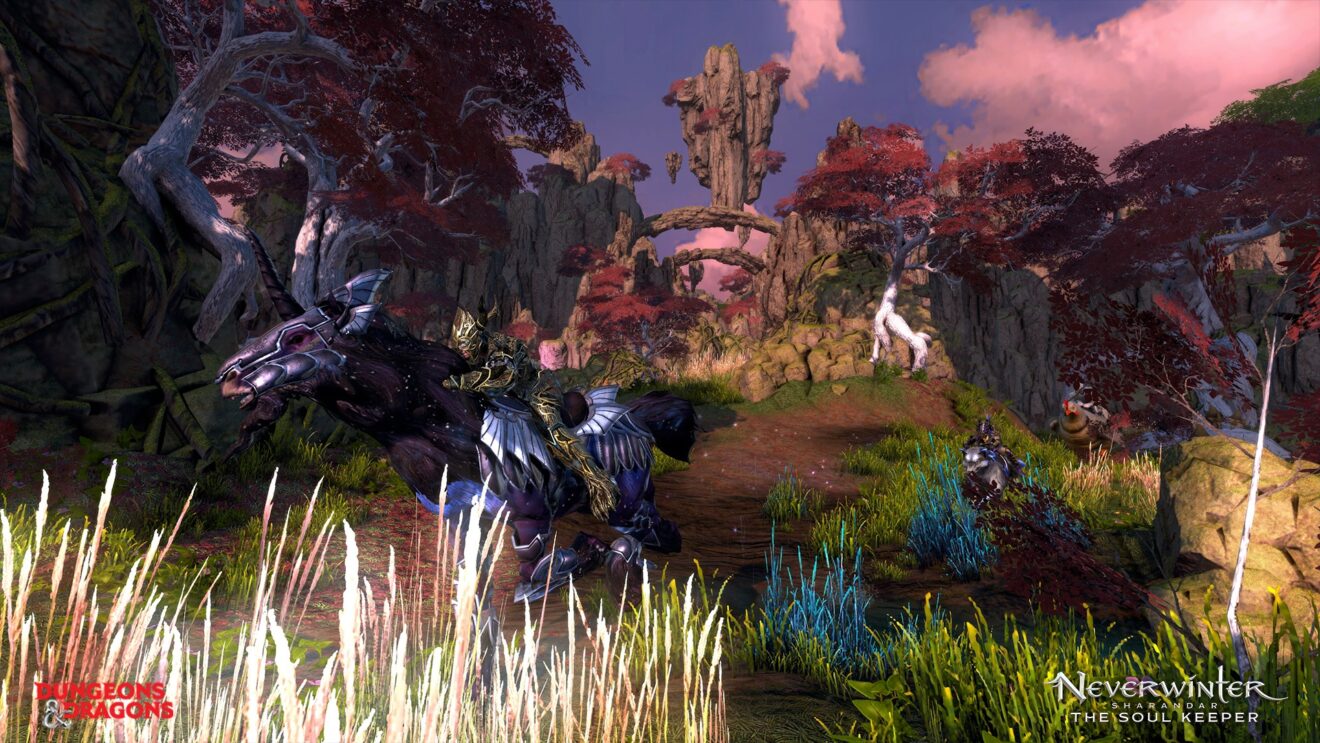 Perfect World Entertainment and Cryptic Studios have announced that the second episode of Neverwinter’s Sharandar module is now available on PlayStation 4 and Xbox One.

Episode 2: The Soul Keeper introduces the Mended Grove and tasks players with assisting the elves of New Sharandar in defeating the soul-stealing Night Hag, Mathilda Soulstealer. In addition to the new area, the update includes the Night Hag Lair, a new campaign, four new Heroic Encounters, and new Bounties to complete.

Publisher Perfect World Entertainment also announced that Episode 3: The Odious Court will be coming to PC in early June, with consoles to follow at a later date. This third episode takes players to Dark Fey Mire to investigate the swamp tainted by the magic of the Green Hag and her sisters. Players can look forward to a battle against all three of the hags, new bounties, new heroic encounters, new rewards, and more.