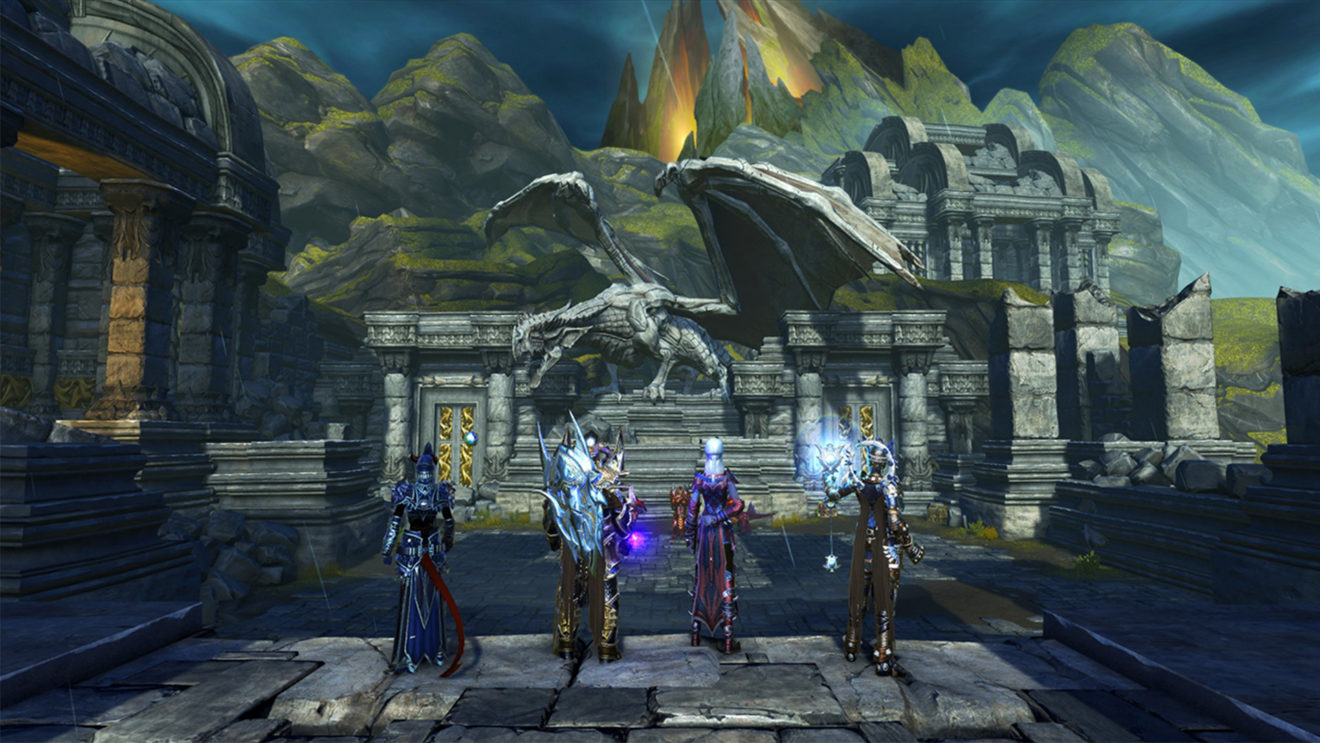 The first part of Neverwinter’s Sharandar expansion has been pushed back one week on PC, developer Cryptic Studios has announced

A post over on the game’s official site revealed that the expansion will now be coming to PC on February 16th. According to the developer, the extra week is being used to ensure stability across all platforms.

“Throughout the last several weeks we have been committed to addressing feedback to the combat rework and we continue to remain focused on this topic,” the post reads. “In addition, recent graphic changes to our game engine have impacted console performance for Neverwinter. We will be using this extra week to ensure stability across all our platforms, including the dungeon/trial crashes.”

The first episode of Sharandar introduces a new social hub, the Ruins of Malabog adventure zone, and the Vault of Stars Dungeon. Two more episodes are planned in this expansion.