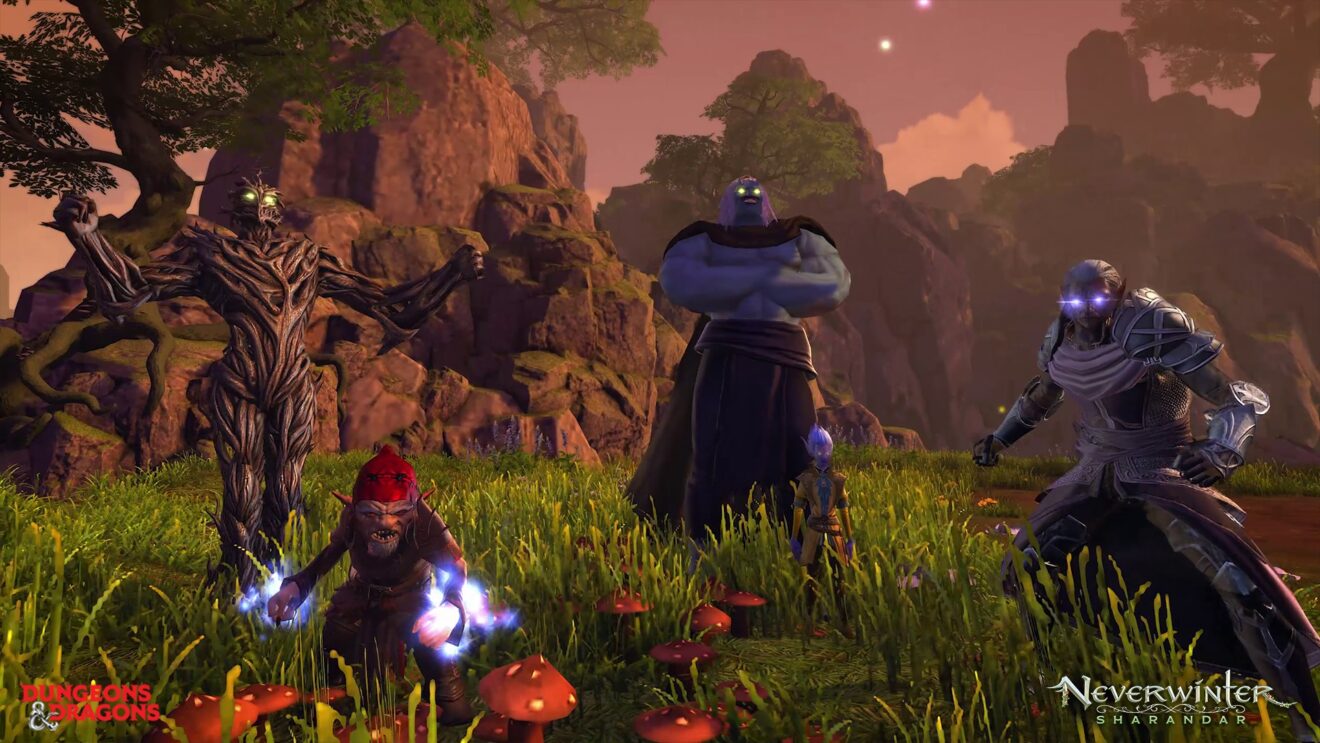 The first episode of Neverwinter: Sharandar is now available on PlayStation 4 and Xbox One, publisher Perfect World Entertainment and developer Cryptic Studios have announced.

During the first episode, players will be visiting the Ruins of Malabog to investigate the disappearance of an Elven dignitary. The update introduces the Ruins of Malabog Adventure Zone, the Sharandar social hub, a fight against Annis Hag, and the Vault of Stars end-game dungeon.

Episode two, titled The Soul Keeper, is scheduled to launch April 13th on PC and May 13th on consoles.

Neverwinter is available now as a free download on PlayStation 4, Xbox One, and PC.