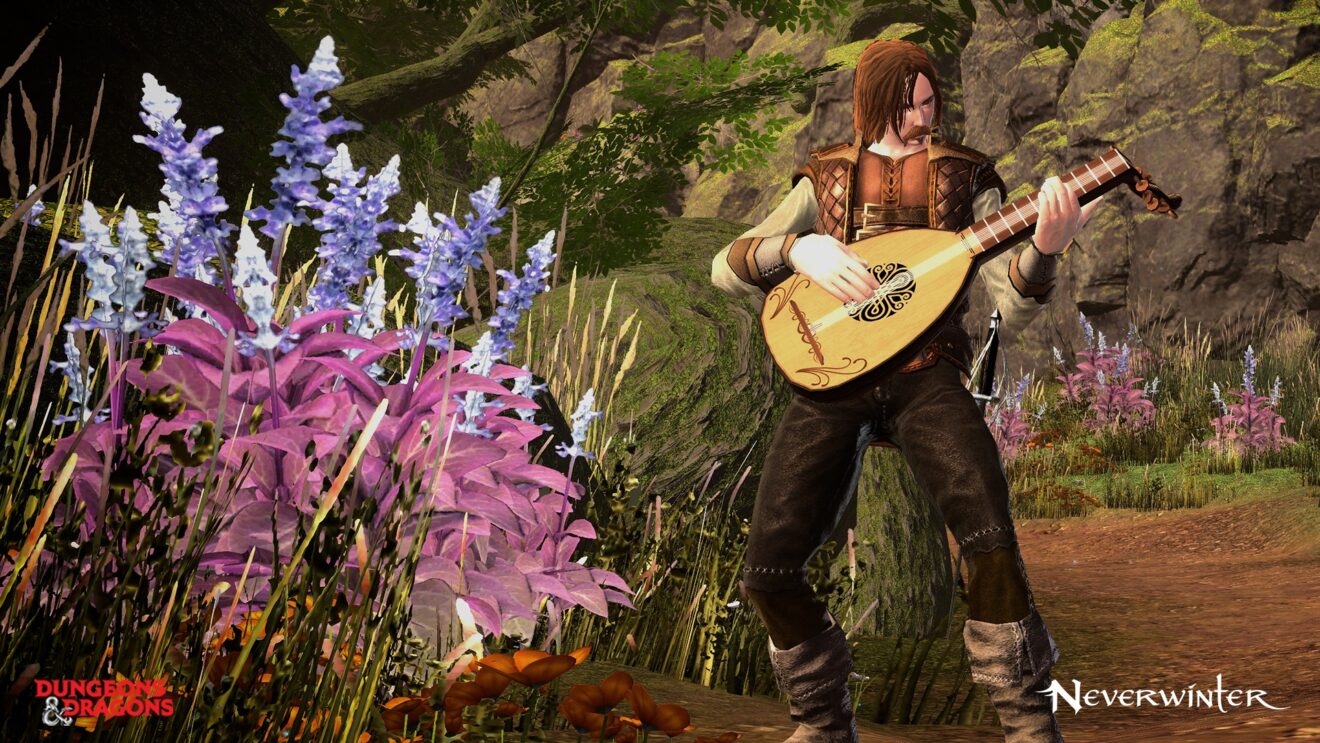 Neverwinter: Jewel of the North update includes the Bard and a new leveling system

Neverwinter’s next major update, Jewel of the North, will introduce the Bard class and a new streamlined leveling system.

The Bard is based on the class from the 5th Edition of Dungeons and Dragons and has the ability to weave magic into their sword, inspire their allies through music, and heal. Players who choose this class will have the option of two Paragon Paths: Songblade, which focuses on close-range damage, and the Minstrel, which uses music to support allies.

As mentioned above, this update will also streamline the leveling system by reducing the maximum level cap from 80 to 20 and introducing a milestone-based system for leveling up. Following this change, players can now reach the max level in just 10-12 hours. Existing end-game players will still have the same stats and power levels, but their level will now be 20.

“With Jewel of the North, we wanted to make it easier than ever for players to create a character and set out on adventures throughout the Forgotten Realms,” Matt Powers, Executive Producer for Neverwinter, said. “The leveling experience has been streamlined, now better aligning with the Dungeons & Dragons tabletop experience, and we’re extremely excited to bring the highly-expressive Bard class to Neverwinter.”

Neverwinter: Jewel of the North launches July 27th for PC, with a PlayStation 4 and Xbox One release to follow in fall 2021.