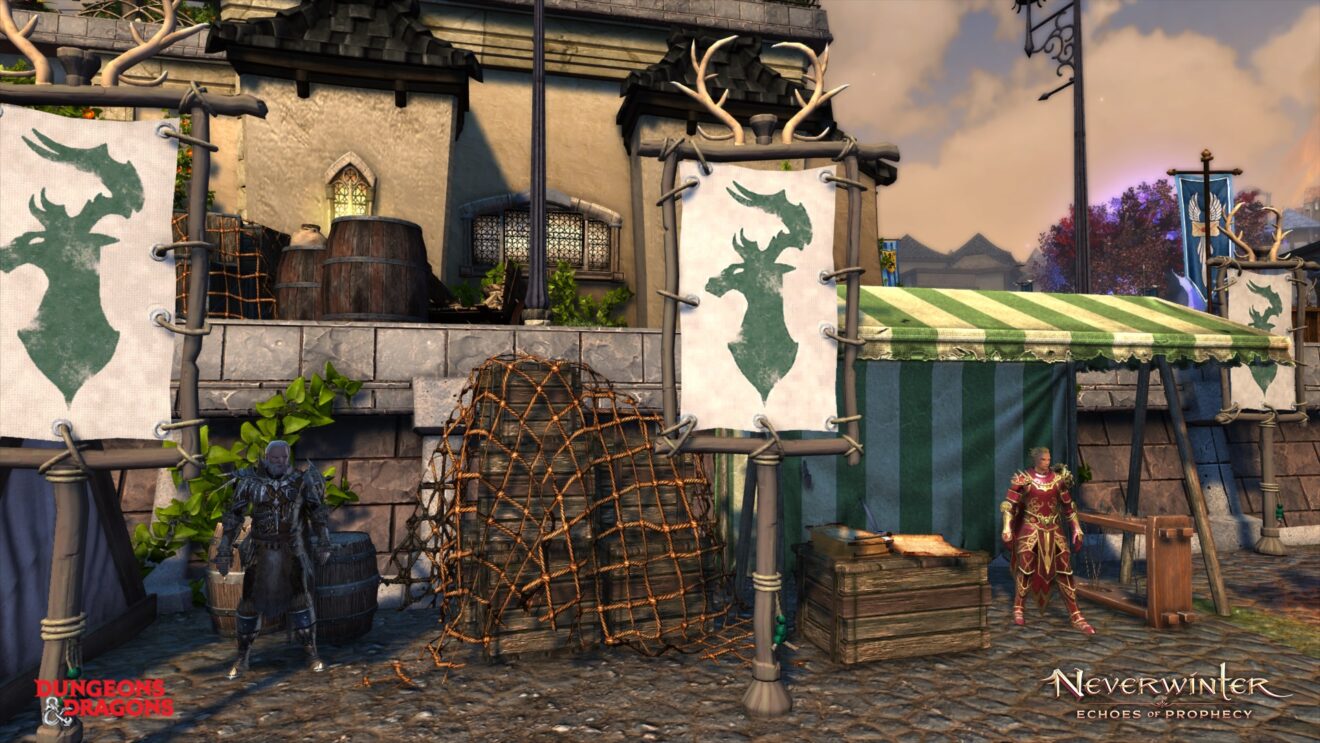 The second milestone of Neverwinter‘s new Echoes of Prophecy battle pass is now available on all platforms, Perfect World Entertainment has announced.

This latest milestone, titled Prophetic Retellings, tasks players with rooting out the various Cult of the Dragon cells scattered across Faerûn. Join with other adventurers to stop these cells from joining together and get one step closer to uncovering the cult’s plans.

By working through the new quests, players can unlock a number of time-limited rewards, including the Neverwinter Knight companion. While players who choose to purchase the premium battle pass can get the Corbin the Venerated companion along with a number of other rewards.

The third and final milestone, titled Of Dragons and Influence, launches December 1st.