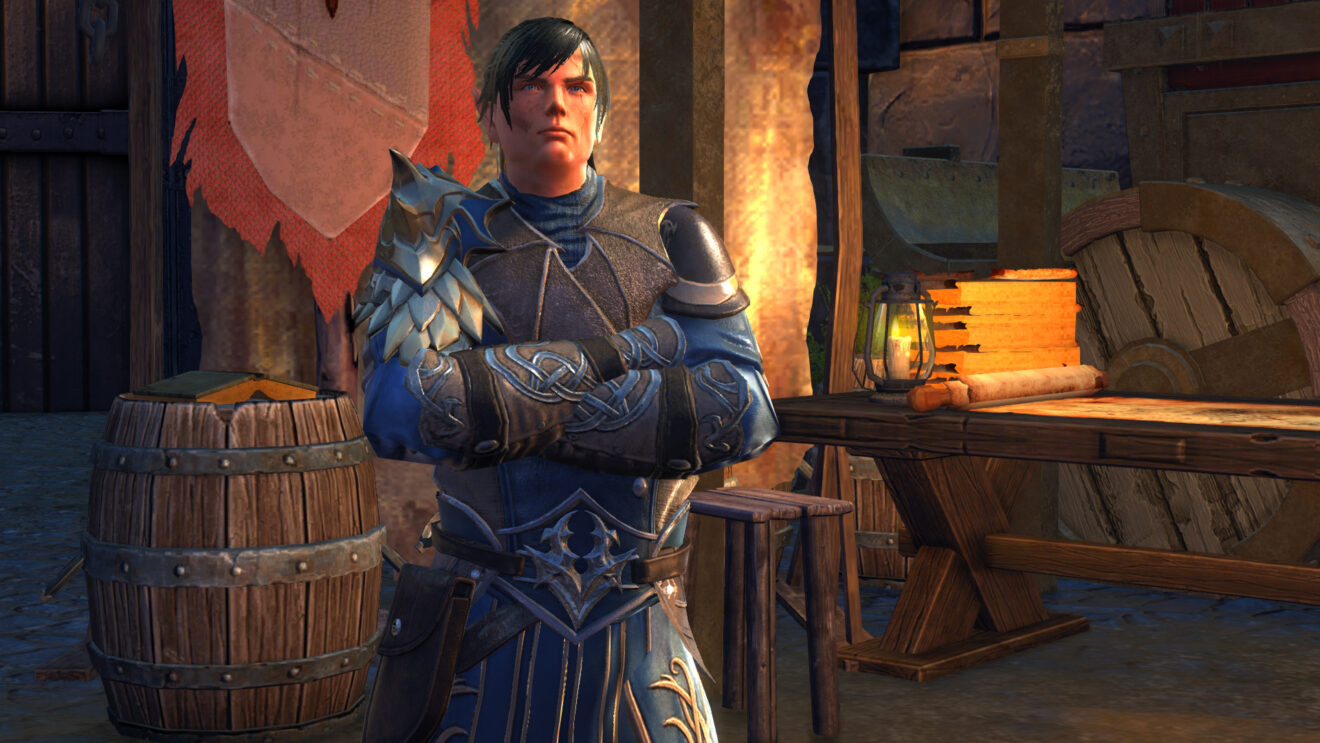 This latest module is based on the Fizban’s Treasury of Dragons Dungeons and Dragons sourcebook and allows players to become legendary dragonslayers. With the help of famed dragon hunter Smerdiuk Dragonbane, players will be going on the hunt for corrupted dragons.

The highlight is the Dragon Hunt system, in which players will be delving into dragon lairs to battle against five powerful chromatic dragons (Red, Blue, Green, White, and Black) from the D&D universe. Players also have the option to make these hunts more or less challenging through more than 10 unique modifiers that can increase or decrease the strength of different dragons.

In addition, Dragonslayer remasters the Temple of Tiamat Trial, adds Normal and Master versions of “The Crown of Keldegonn” Trial, and turns the Tyranny of Dragons campaign into an Epic Adventure.

“It’s time for Adventurers across all platforms to join the hunt and become a dragonslayer,” Brett Norton, executive producer for Neverwinter, said. “With Dragonslayer, we’re making Neverwinter an even more epic D&D experience by bringing Fizban’s new adventures to life. We’re introducing new content and remastering our existing dragons, including our epic trial against the dragon god Tiamat. Thanks to Dragonslayer, now is the perfect time for D&D fans, both new and old, to explore the Forgotten Realms.”

Neverwinter: Dragonslayer is available now on PlayStation 4, Xbox One, and PC.