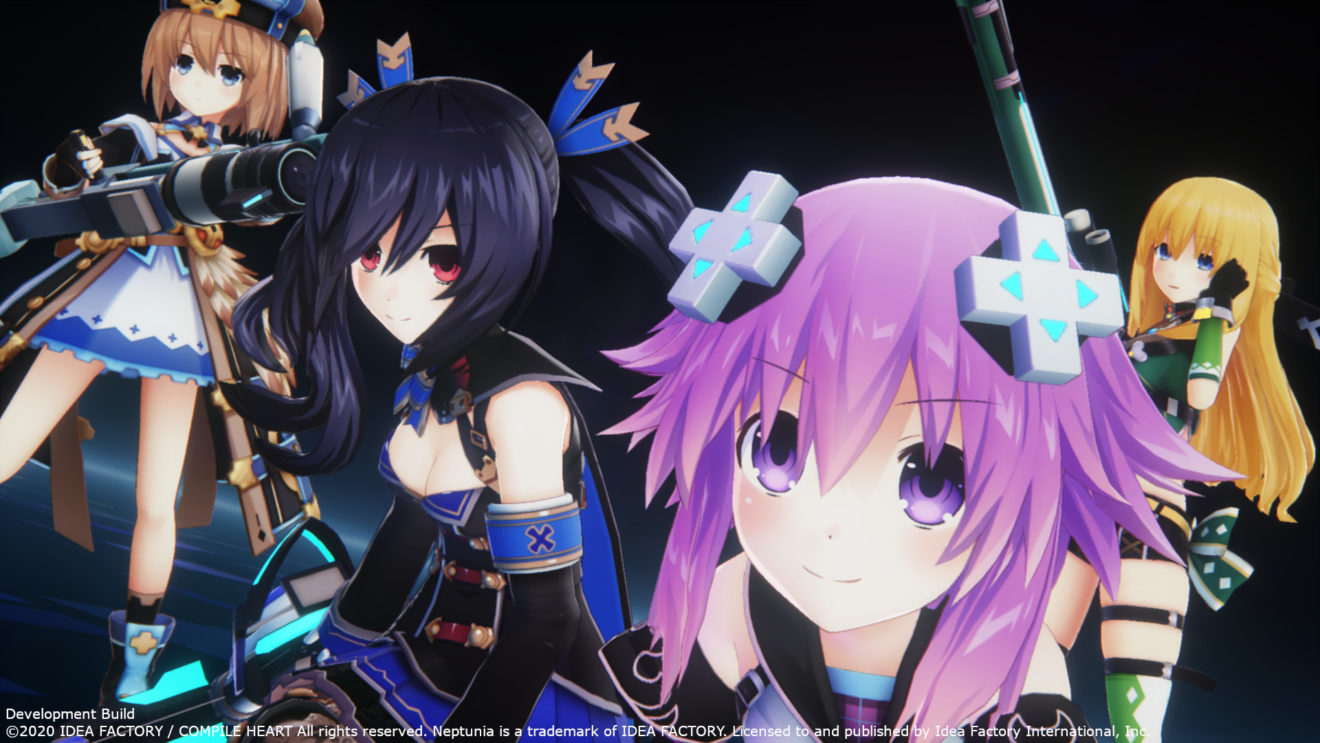 Idea Factory International has announced that Neptunia Virtual Stars will be coming to PlayStation 4 on March 2nd in North America and to PC on March 29th.

This latest entry in the long-running series takes place in Virtualand, a digital world that exists alongside the networks of various dimensions. One of the planets in Virtualand, Emote, faces extinction at the hands of a group of content destroyers known as Antis and in an act of desperation Faira, the Digital Goddess of Emote, sends out a distress call.

Neptune, Noire, Blanc, and Vert answer this call alongside the Vtuber stars Me and You and the six decide to join forces in order to put a stop to Antis and save Emote.

Players can freely switch between the GameIndustri Goddesses and the Vtubers in battle, with the former offering a “Third-person Style” and the latter an “Action Style.” There’s also a rhythm game in which players must follow the rhythm to maximize their score and unlock new customization options.