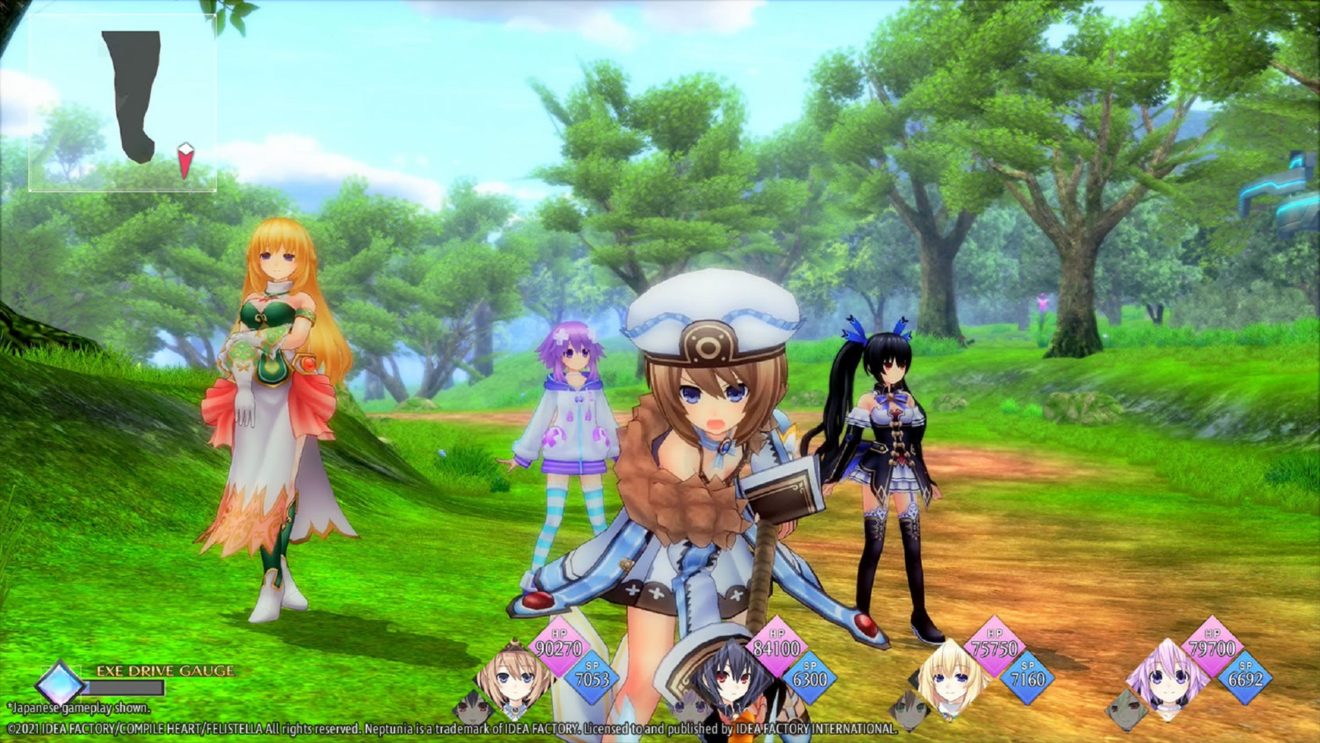 Neptunia ReVerse launching in the West for PS5 in 2021

Idea Factory International has announced that Neptunia ReVerse will be coming to West in 2021 for PlayStation 5.

ReVerse also has re-balanced gameplay and a new Arrange Mode, which lets players select from more than 20 characters from the Hyperdimension Neptunia universe from the start of the game.

The game is set in the world of Gameindustri and follows the story of Neptune, one of the four CPU goddesses who is defeated in battle, stripped of her powers, and cast down from the heavens. Neptune must now fight to restore her place among the other goddesses while also dealing with a new threat called Arfoire.

Neptunia ReVerse launches in 2021 for PlayStation 5.