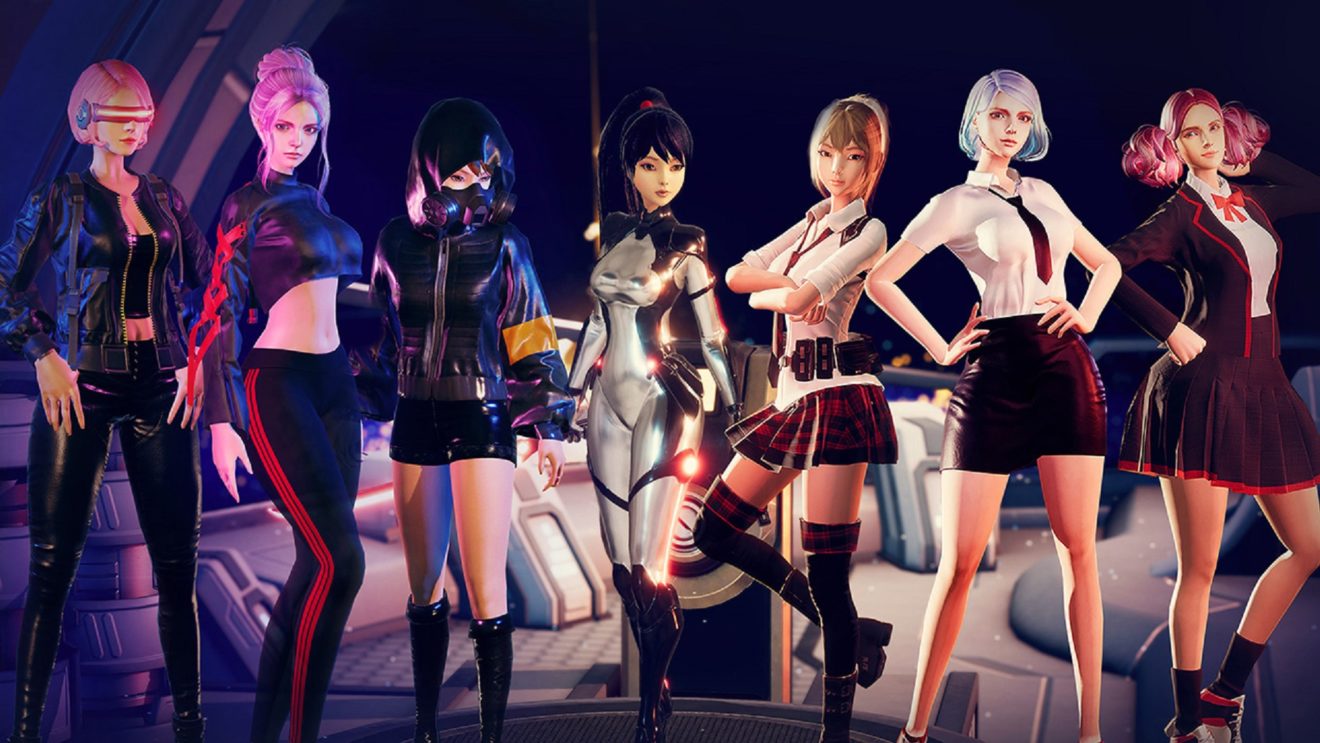 Neoverse Trinity Edition, the deck-building roguelite strategy game has arrived on Nintendo Switch via the eShop, Tino Gamez has announced.

The time-warping multiverse game tasks players with building and deck and joining the fight to save the living realms as one of three unique heroes. Players will need to defeat over 70 types of monsters in battle using a combination of more than 300 cards and over 100 skills.

Neoverse is available now on Xbox One, Nintendo Switch, and PC.