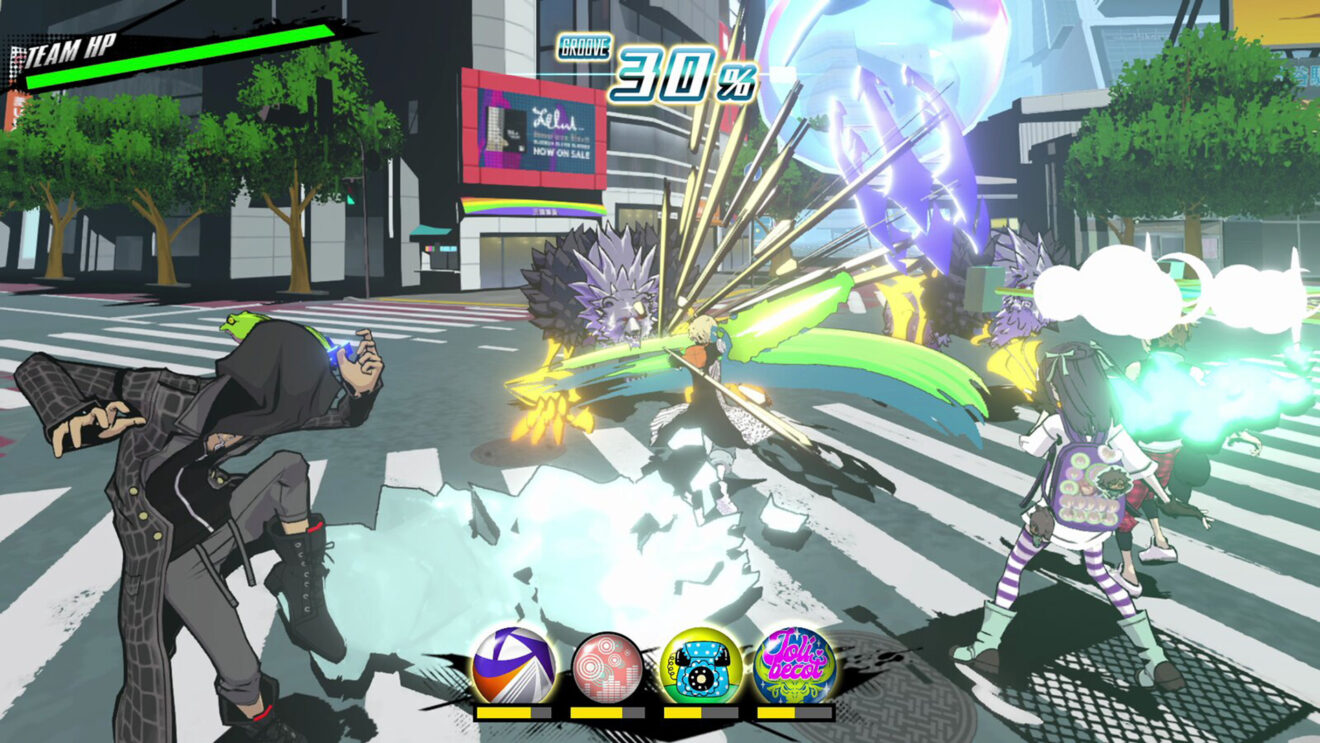 Neo: The World Ends with You release date revealed

Square Enix has released a new trailer for Neo: The World Ends with You, confirming when the action-RPG will launch on PlayStation 4 and Nintendo Switch. The long-awaited sequel will arrive on July 27th.

Neo is a sequel to the original The World Ends with You, which released way back in 2007 for the Nintendo DS. The urban fantasy series follows a group of dead teens playing the “Reapers’ Game,” in which they’re forced to do battle against enemies called the Noise for a chance to return to life or become powerful Reapers themselves.

The games are set in a version of the real-world neighborhood of Shibuya—in the fiction, an alternate plane of existence called the Underground. That means players familiar with the real Shibuya will recognize some landmarks in the game.

Neo: The World Ends with You follows a new group of kids playing the Reapers’ Game, with specific ties to an ongoing anime adaptation of the first game.

Neo: The World Ends with You launches July 27th on PS4 and Nintendo Switch. A Windows PC release via the Epic Game Store is also in the works for sometime this summer.