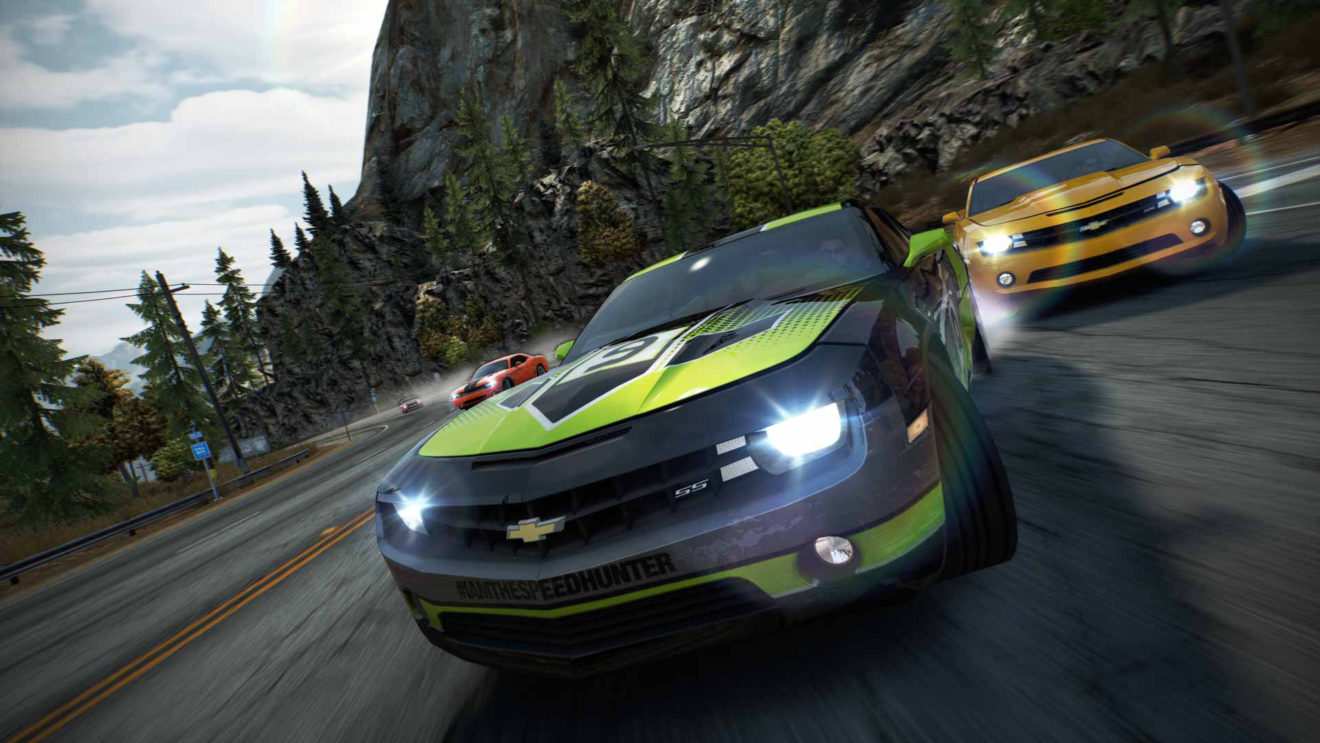 If you’re playing Hot Pursuit Remastered on a PS4 Pro, Xbox One X, or via the backward compatibility functionality on the PlayStation 5 or Xbox Series X, you’re in luck. Thanks to today’s update, those consoles will all offer improved resolution and performance.

This patch also introduces another big feature that players on all platforms can enjoy: car wraps. You’ll be able to pick from a selection of pre-made wraps or design your own, with the editor allowing designs of up to 300 decals or 100 megabytes in size.

While you’ll be able to show off your custom wraps in online races, you won’t be able to share them with other players—anything you make stays on cars in your own garage. Players will also be able to report inappropriate wraps at the end of a multiplayer race, so maybe think twice about your plan to cover your Camaro in photorealistic dicks.