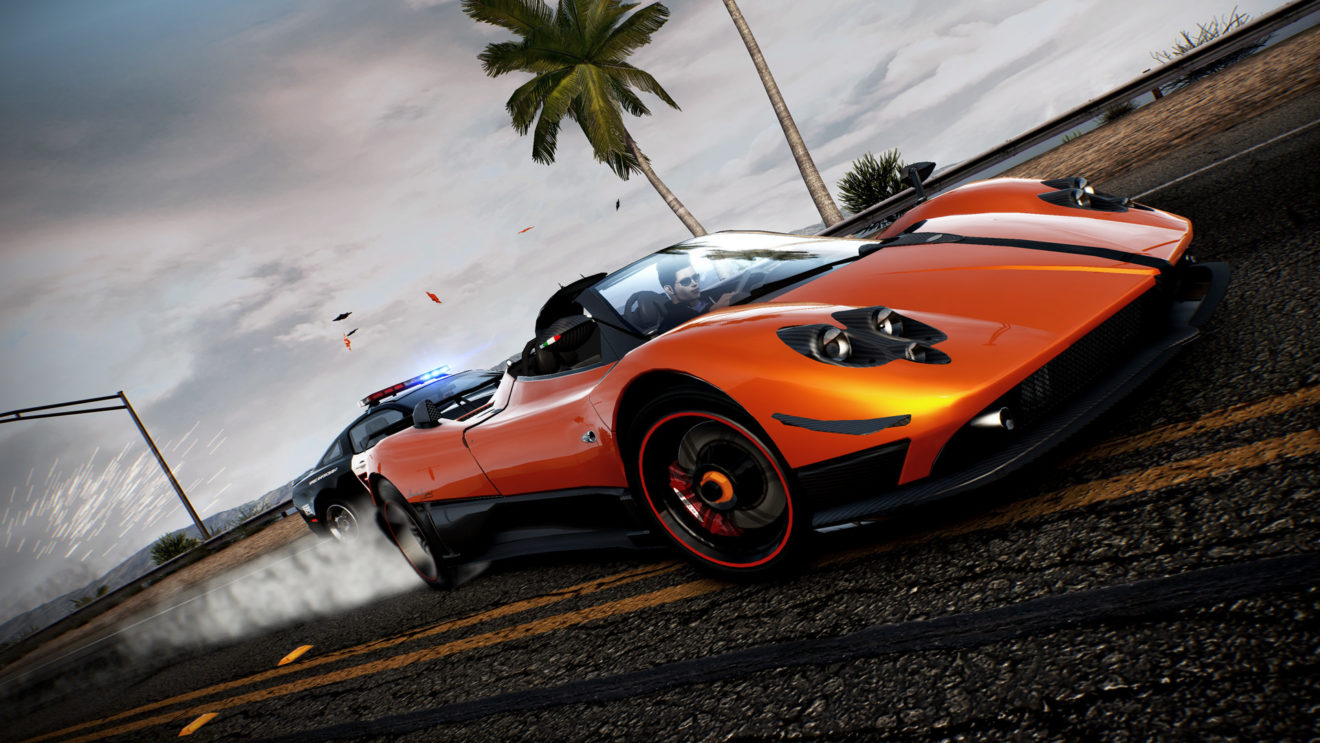 The remaster released last year and features a bump to 60 FPS, high-resolution models, longer draw distances, higher-resolution shadows, and upgraded videos. The Xbox, PlayStation, and PC versions of the game also have an unpressed UI, improved reflections, and better AA/SSAO.

In addition to Need for Speed, subscribers to EA Play can grab 3,500 Volta Coins for FIFA 21, the Ready Up outfit to use in Knockout City, the Dodge This Charm for Apex Legends, and three Gold Team Fantasy MUT Packs for Madden NFL 21.