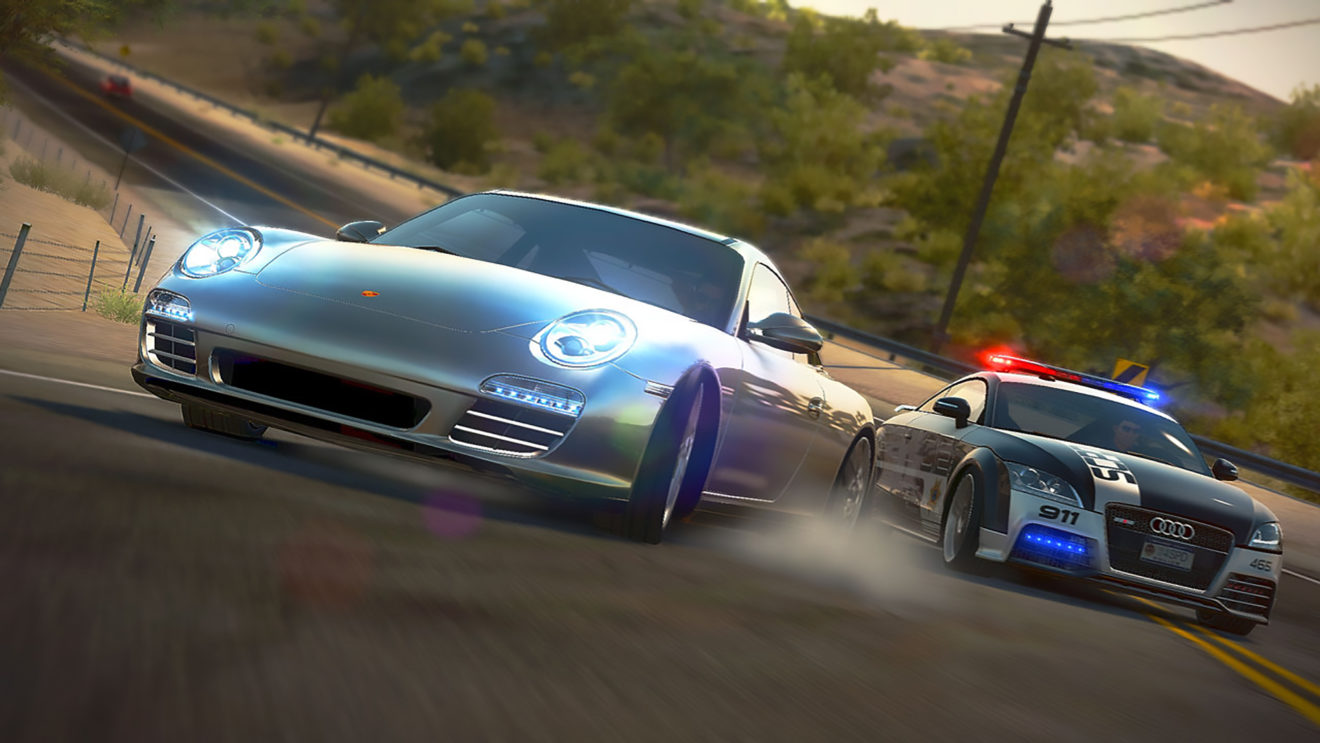 Need for Speed: Hot Pursuit remaster reportedly in the works, including for Switch

A remaster of 2010’s Need for Speed: Hot Pursuit is reportedly in the works, and it’s coming to the Nintendo Switch.

In addition to Burnout Paradise and Hot Pursuit, there are five other EA games coming to Switch. The publisher has already confirmed Apex Legends, FIFA 21, and Lost in Random are headed to Nintendo’s console, and VentureBeat’s report states that the other two games for Switch are an EA Original from Velan Studios and Plants vs. Zombies: Battle for Neighborville.

There’s no word yet on who’s developing the Hot Pursuit remaster, or if it’s the same Need for Speed game that Criterion is confirmed to be developing.