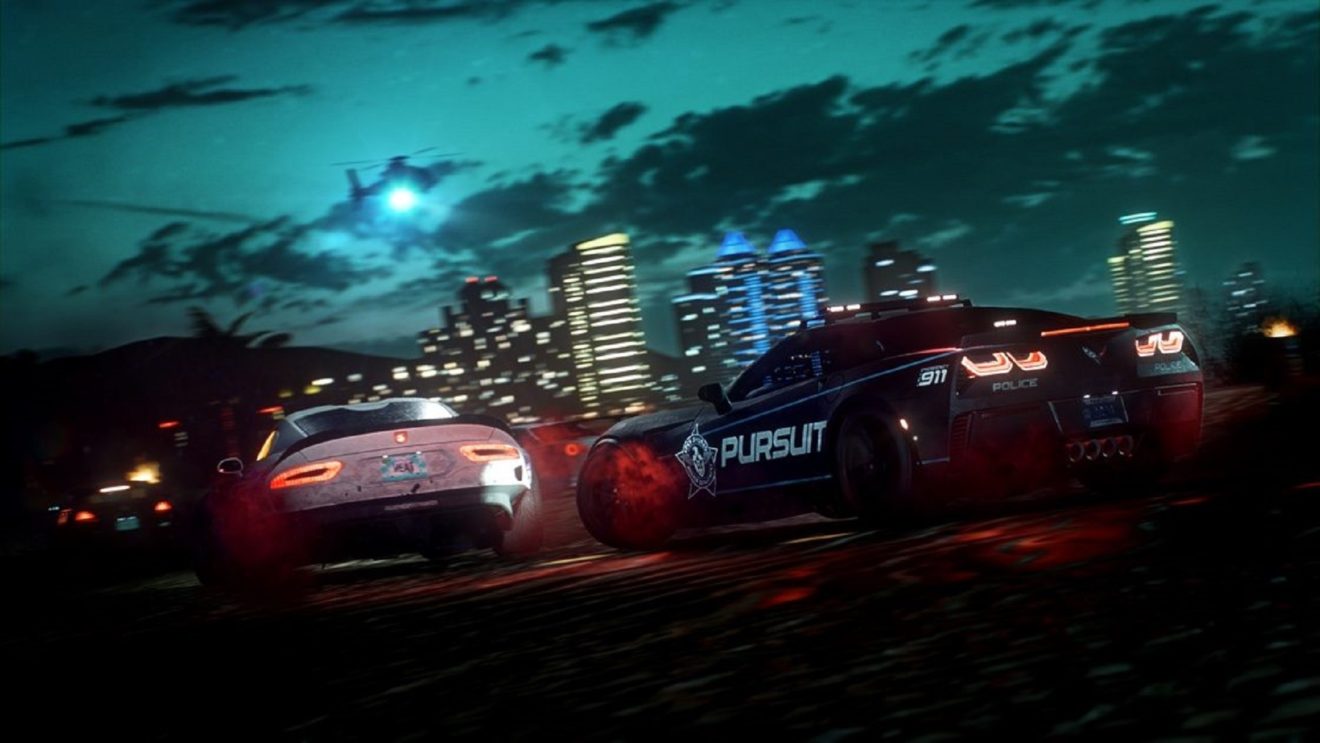 The trailer below explains how the game changes when the sun goes down. During the day, players will be taking part in a sanctioned event called the Speedhunters Showdown to earn Bank, which can be used to upgrade their vehicles. Cops patrol the streets during the day and will pull players up for speeding and breaking the law. However, things get much more interesting at night.

Once night falls, players will be able to increase their reputation by taking part in illegal street races. Of course, the cops aren’t too happy about these races taking place and will use everything at their disposal to put a stop to them. Players who push the cops too far will find themselves having to outrun helicopters and avoid Rhinos that will stop at nothing to take them down. The only way to secure the Rep earned from races at night is to escape the cops and make it back to a garage. Similar to the cash earned during the day, Rep can be used to purchase new customization parts for vehicles.

Need for Speed Heat launches November 8th for Xbox One, PlayStation 4, and PC.