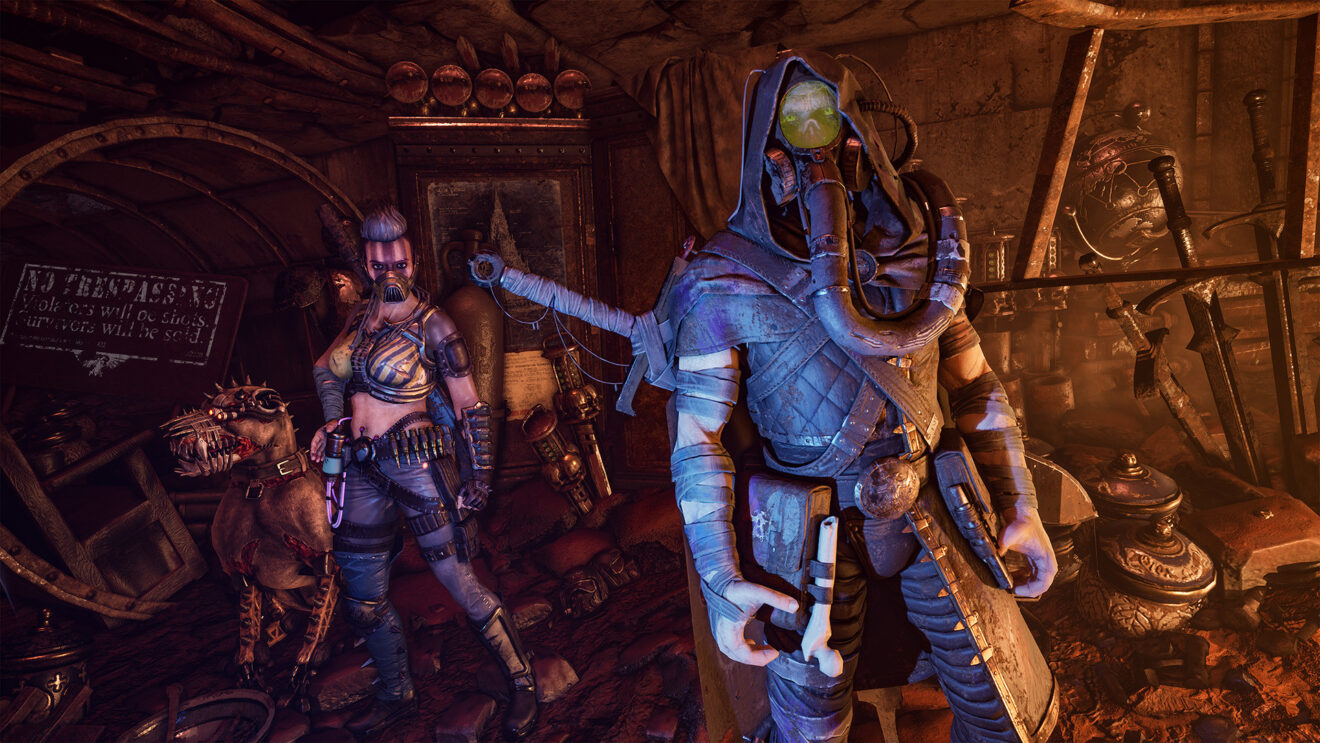 The first update for fast-paced FPS Necromunda: Hired Gun is now available on PC, with a console release to follow.

According to the patch notes, this update improves dialogue sound mixing, adds in a few missing FXs, and reworks aim assist when switching to iron sights on a gamepad. In addition, bugs relating to a progression blocker in the tutorial, an offset in aiming alignment, and the invert camera setting not applying to the wheel selection have been fixed. Read the full patch notes below:

In a follow-up tweet, developer Streum On Studio mentioned that aim assist “should feel better” on consoles after this update, but a future patch will improve it further.