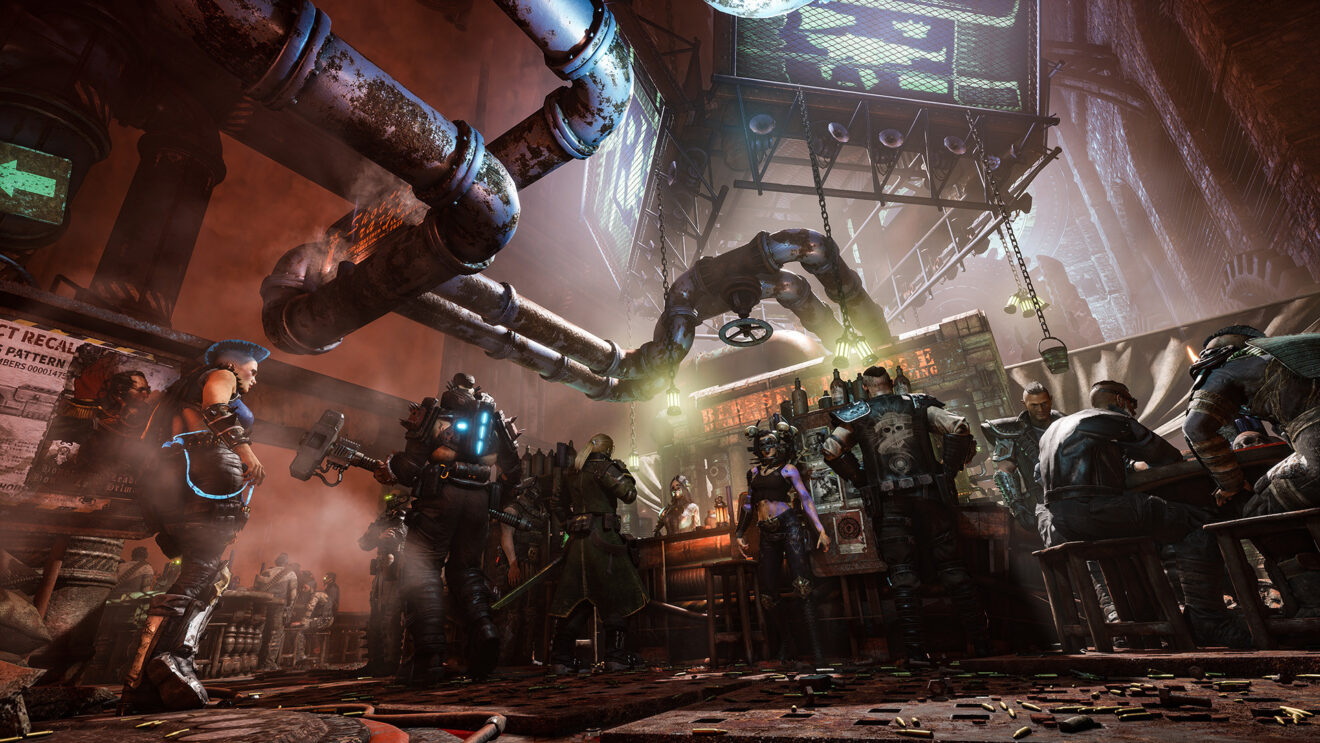 Necromunda: Hired Gun trailer offers an overview of the game

The upcoming game places players in the role of a bounty hunter in the violent hive city of Necromunda and tasks them with tracking down targets across the various areas of the hive, including chemlabs, ancient strongholds, and more. After completing a bounty, players will return to Martyr’s End, the hub of Necromunda, to choose a new target, pick up rewards, and get new weapons and cyber-augments.

Take a look at some of the environments, enemies, and weapons that players will encounter on their journey through Necromunda in the trailer below: