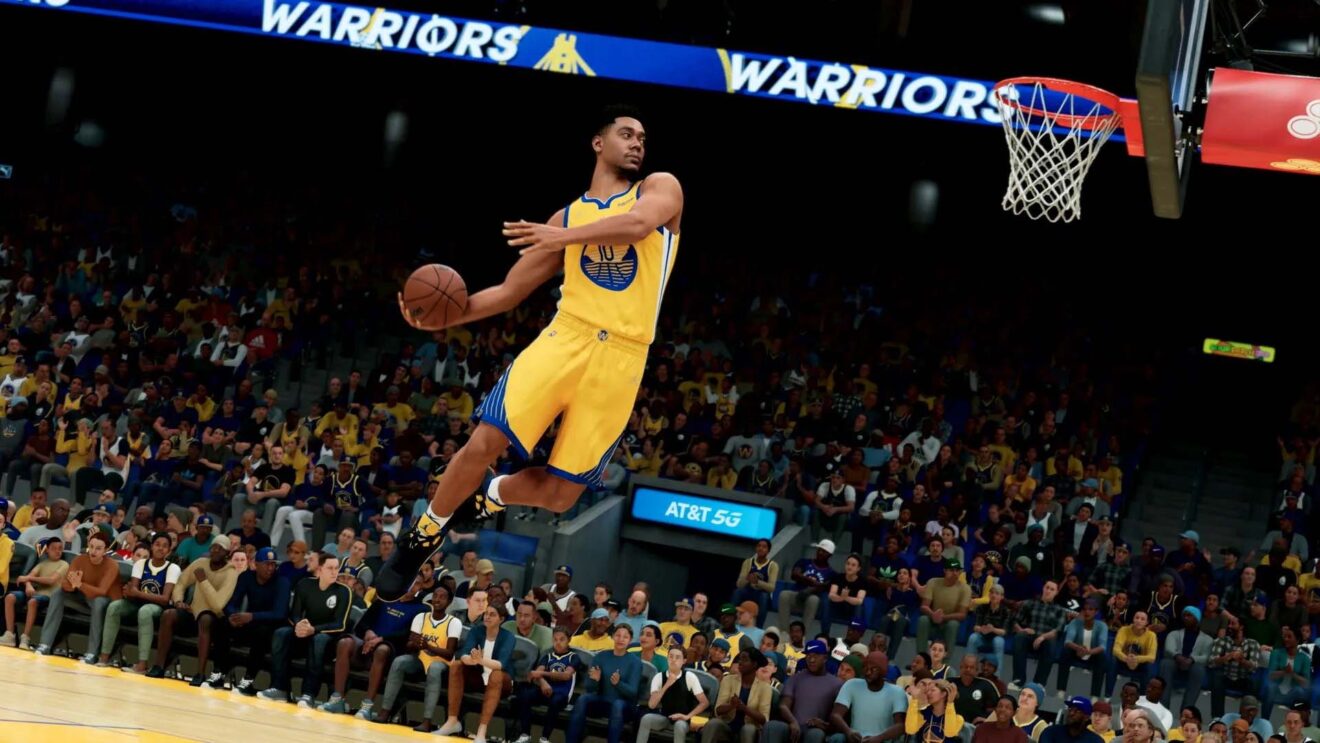 The Xbox Series X/S and Xbox One versions of NBA 2K22 have joined Xbox Game Pass.

NBA 2K22 isn’t the first game in the series to find its way to Game Pass. Last year’s iteration also ended up last March. However, NBA 2K21 only stayed on Game Pass through August, about a month before 2K22 launched.

It’s unclear how long 2K22 will remain on Game Pass, but for now, players have access to the entire game, including MyCareer and MyTeam. On Series X/S, MyCareer players can explore The City, while Xbox One players can cruise on the Cancha Del Mar.

It doesn’t appear that the PC version will make its way to Game Pass.