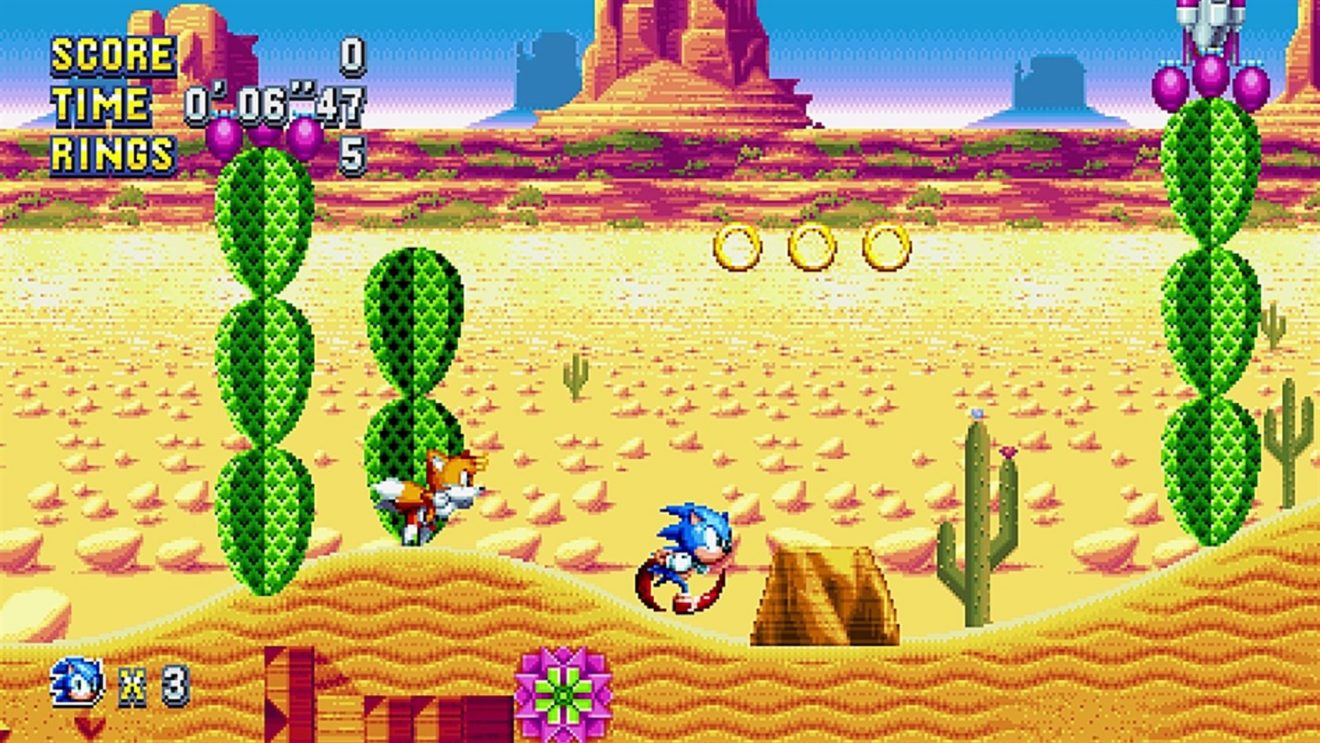 NBA 2K20, Super Monkey Ball, and Sonic Mania are free to play on Xbox One

Microsoft has made three more games free to play for a limited time on Xbox One as part of its Free Play Days program.

From today, February 13th, until February 16th at 11:59 p.m. PT, Xbox Live Gold members can head on over to the Gold member area on the dashboard and install NBA 2K20, Super Monkey Ball: Banana Blitz HD, and Sonic Mania.

As with previous Free Play Days titles, all progress made and achievements earned can be transferred to the full game.

All three games will also be discounted during the free weekend, with 67 percent off NBA 2K20, 25 percent off Super Monkey Ball: Banana Blitz HD, and 50 percent off Sonic Mania. A complete list of discounts can be found below: