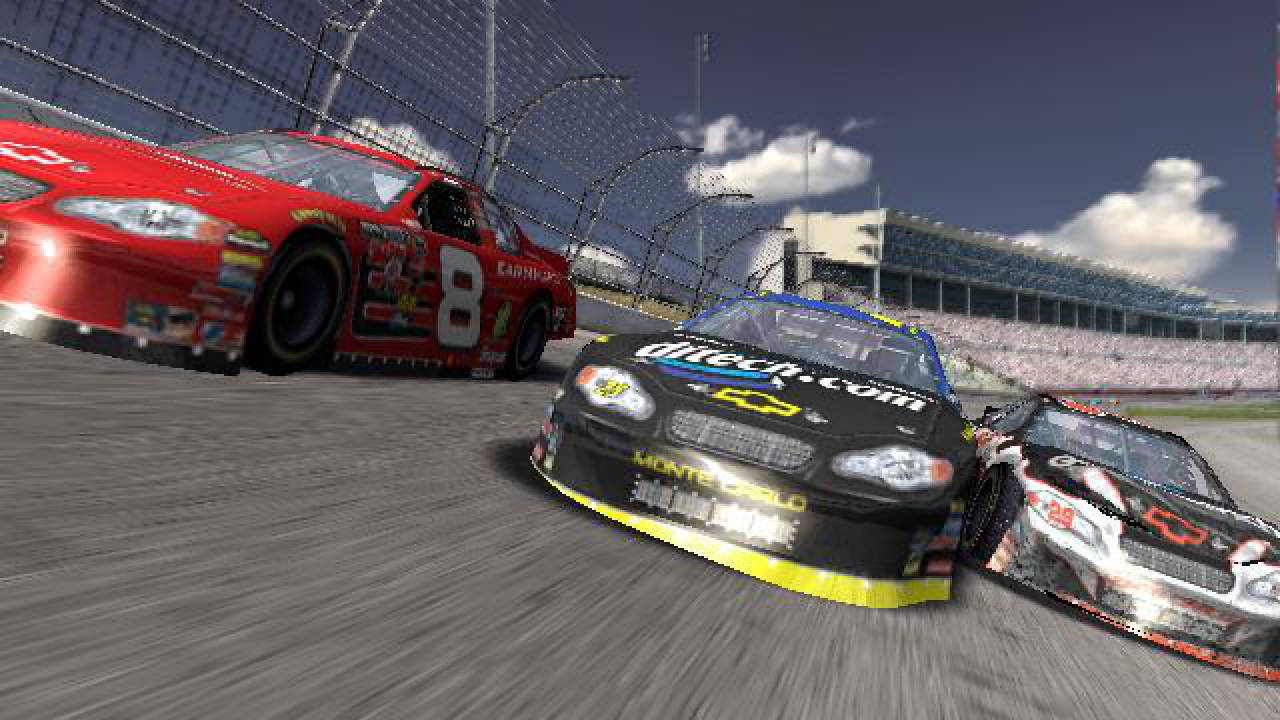 NASCAR driver qualifies for championship with stunt he learned on GameCube

Now, look, upfront: I’m not a NASCAR person. Beyond tons of hours spent on Sega’s Daytona USA, I don’t know too much about the sport and its various elements. However, this was a story that was too good to pass up.

In the lead up to some sort of championship race in Phoenix, there was a final race to determine who would be moving on to compete. As there were only four open spots to advance, the drivers were determine to secure their chance at the championship.

One of those drivers was Ross Chastain, who was in the position of needing a little something extra to get the win. So, as the race neared its end, he mustered up all of his courage and unleashed a secret technique, which got him a placement and lap time good enough to be in the top four.

And where did he learn that technique? NASCAR 2005: Chase for the Cup on the Nintendo GameCube.

Of course, as with in any sport, you can’t have anyone do anything too outside the lines. So, there are already calls to bring an end to such maneuvers in the future, and people saying that Chastain should be disqualified and kicked out of the championship.

But hey, there are still plenty of other things drivers can learn from video games, such as how easy it is to power slide around turns, or how your car seems to go just a little bit faster when there’s a hot blonde in your passenger seat.