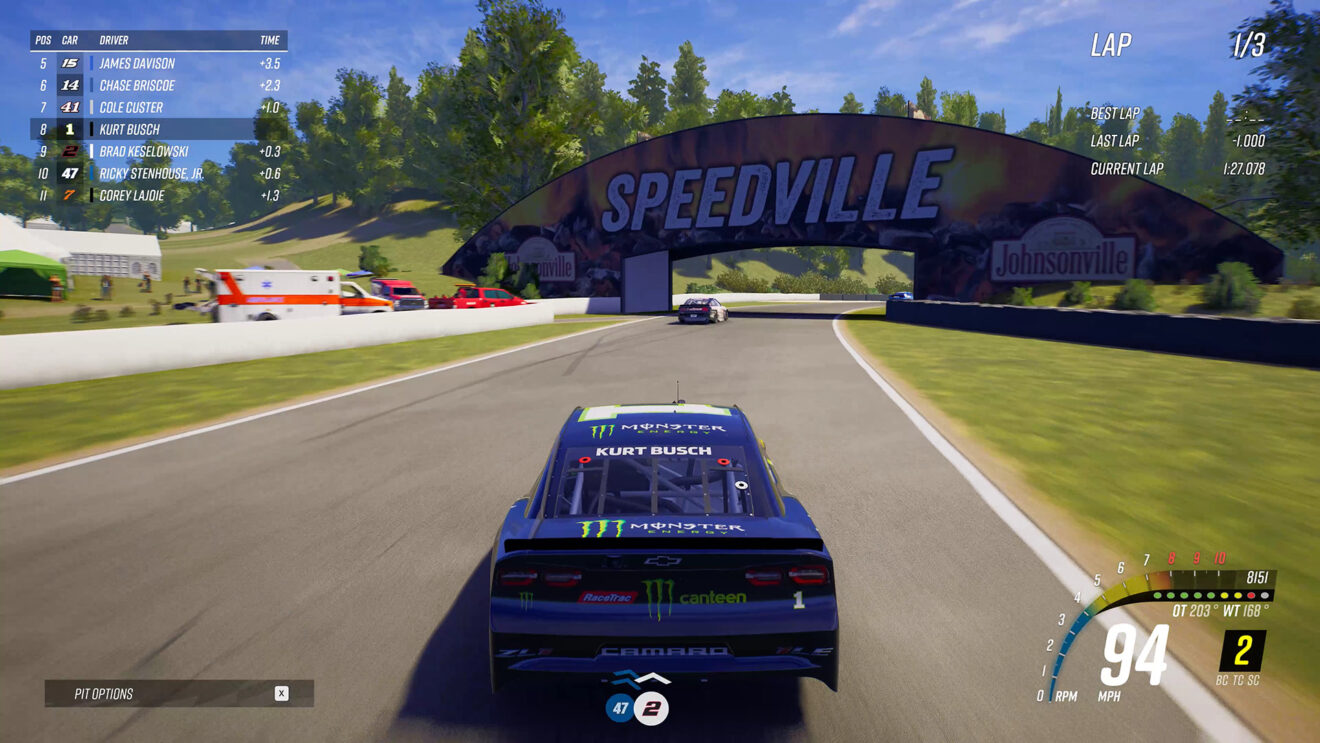 NASCAR 21: Ignition is being updated for the 2022 season

As part of this update, players will be able to access the current 2022 NASCAR Cup Series racetracks from both the regular season and playoffs, as well as the 2022 lineup of drivers, teams, and paint schemes. Additionally, three new Next Gen car models from Chevrolet, Ford and Toyota will be playable on all tracks.

The 2022 Expansion is set to release on October 6th and will be free for all owners of the game.

“The 2022 NASCAR season has truly been historic with the addition of the Next Gen cars and exciting rookie drivers taking the grid by storm, so it was imperative for us to be able to replicate it within a game for our fans,” Jay Pennell, Brand Manager of NASCAR at Motorsport Games, said.

“We understand that players may be disappointed by the lack of a fully new standalone title this year, but we want to ensure that our mistakes from the previous release are not repeated. To that end, this season update serves as a bridge to our next official NASCAR title, which Motorsport Games is already hard at work developing to include many of the additions and gameplay updates our fans have requested over the past year. The 2022 Season Update is a proper reflection of the current NASCAR landscape and we look forward to continuing our work to provide the best possible experience for our players in the future.”