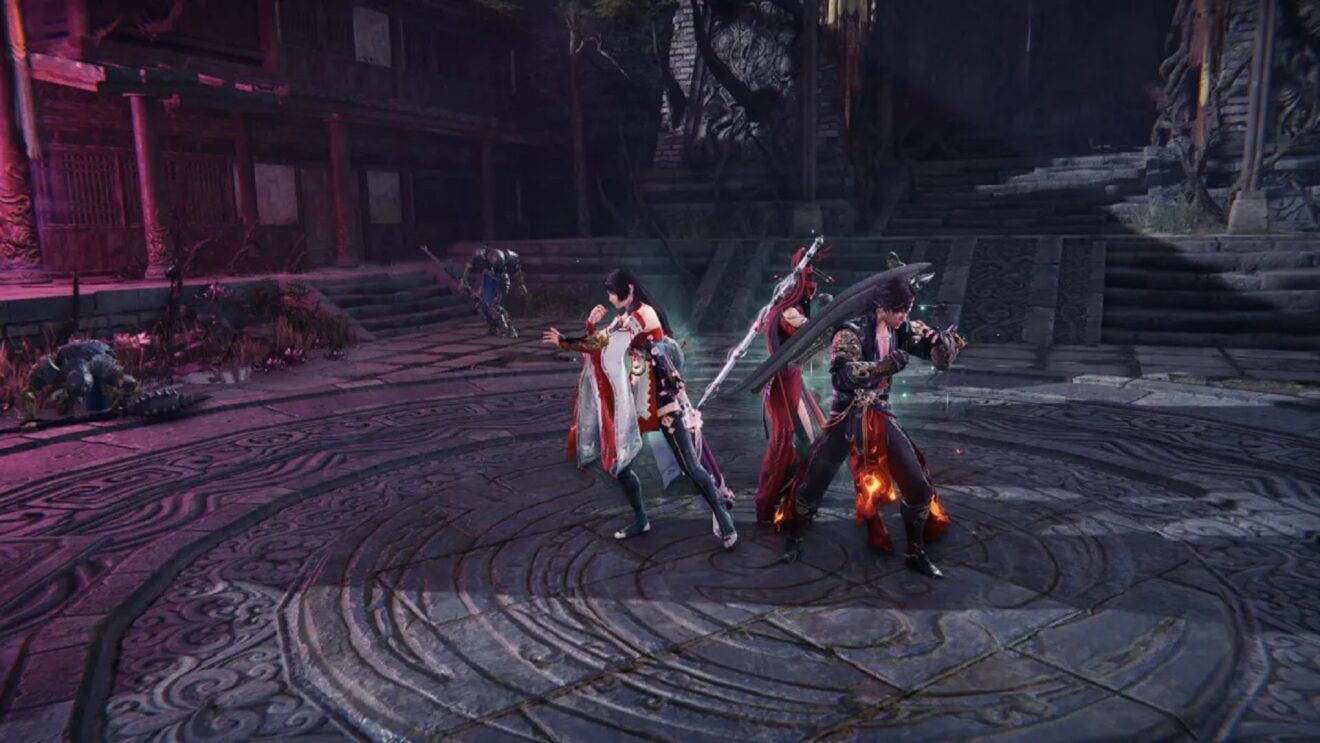 In this mode, teams of three players will be taking on a series of challenges split into two stages. In the first stage, players must defeat hordes of enemies, while the second involves a final boss battle.

Players can choose to play as Viper Ning, Kurumi, Tarka Ji, or Valda Cui as they fight to take down Omni, the leader of the Heralds. By successfully completing the fight, players will be able to earn new equipment and skills for their chosen hero to allow them to tackle higher difficulties.