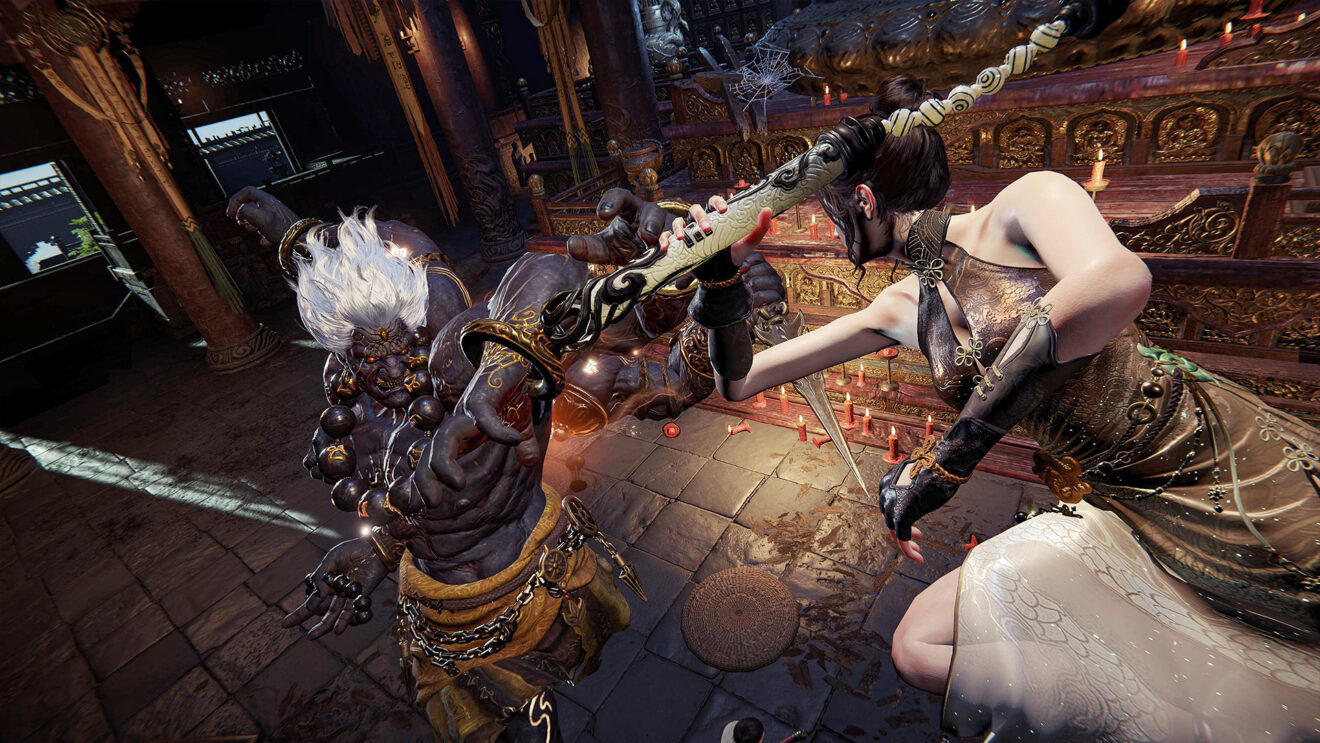 Naraka: Bladepoint is having a free weekend

24 Entertainment has announced a free weekend for Naraka: Bladepoint to accompany the game’s third season.

From February 18th through February 22nd, PC players will have full access to the game, including the recently introduced Duo Mode for ranked and the changes to the Souljades system. Additionally, the game will be discounted by 30 percent for the duration.

In other news, Naraka: Bladepoint’s third season, titled Echelon, is now available. During the season, players can earn a number of new outfits by progressing through the season pass and take part in a new Spring Blooms event, which includes rewards such as the special emote Envy and Avatar Fate Entwined: Dawn/Fate. Season 3 also sees the debut of a new female hero, Justina Gu.