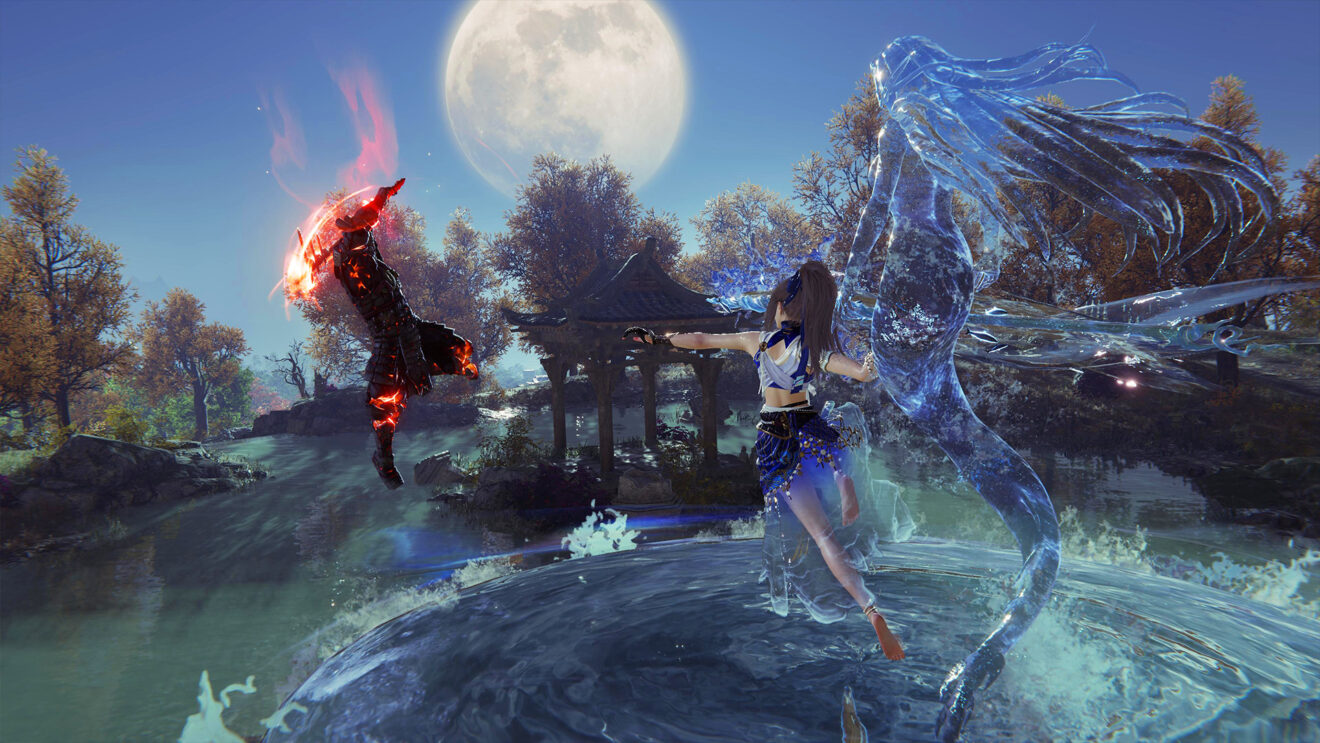 In addition to the console release, a new weapon is coming to the game. The Dual Blades are Naraka’s first double-handed weapon and feature a high attack speed and multiple-hit combos.

Also on the way is a campaign mode, which “will see teams of three taking on new enemies and bosses in exhilarating scenarios,” according to developer 24 Entertainment. A release date for the campaign was not shared.

“We share the same ambition with Microsoft to bring an appealing and exciting new gaming experience to wider communities,” Zhipeng Hu, Vice President of NetEase, said. “It’s a milestone step for us to bring this melee battle gameplay with oriental aesthetics and philosophies to a new audience in Western markets, together with Microsoft, one of NetEase’s long-standing partners.”

Naraka: Bladepoint will be available through Xbox Game Pass from launch.