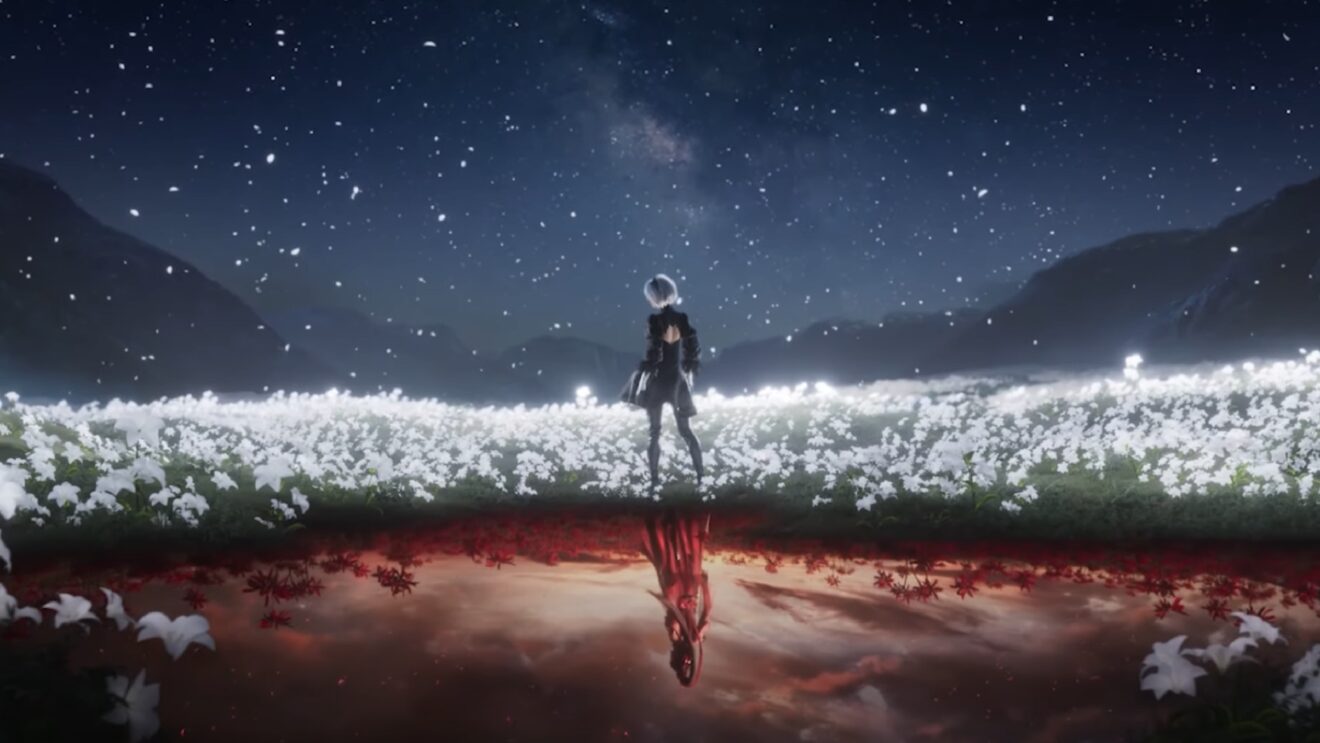 24 Entertainment made a number of announcements for Naraka: Bladepoint during Naraka Fest 2022.

To start with, a new hero will be joining the game next week. Feria Shen is due to arrive on December 22nd and can summon Trouble, a mech companion armed with a pair of devastating Swarm launchers.

Also on the way is the Pole Staff weapon, which is due to release in February 2023 and is described as “heavy, yet powerful,” by the developer.

Additionally, 24 Entertainment revealed a crossover between Naraka: Bladepoint and NieR. The collaboration is coming next year and includes “new content inspired by characters and weapons from the world of NieR.”

Completing the announcements was the confirmation that Naraka is coming to Xbox One on December 22nd.