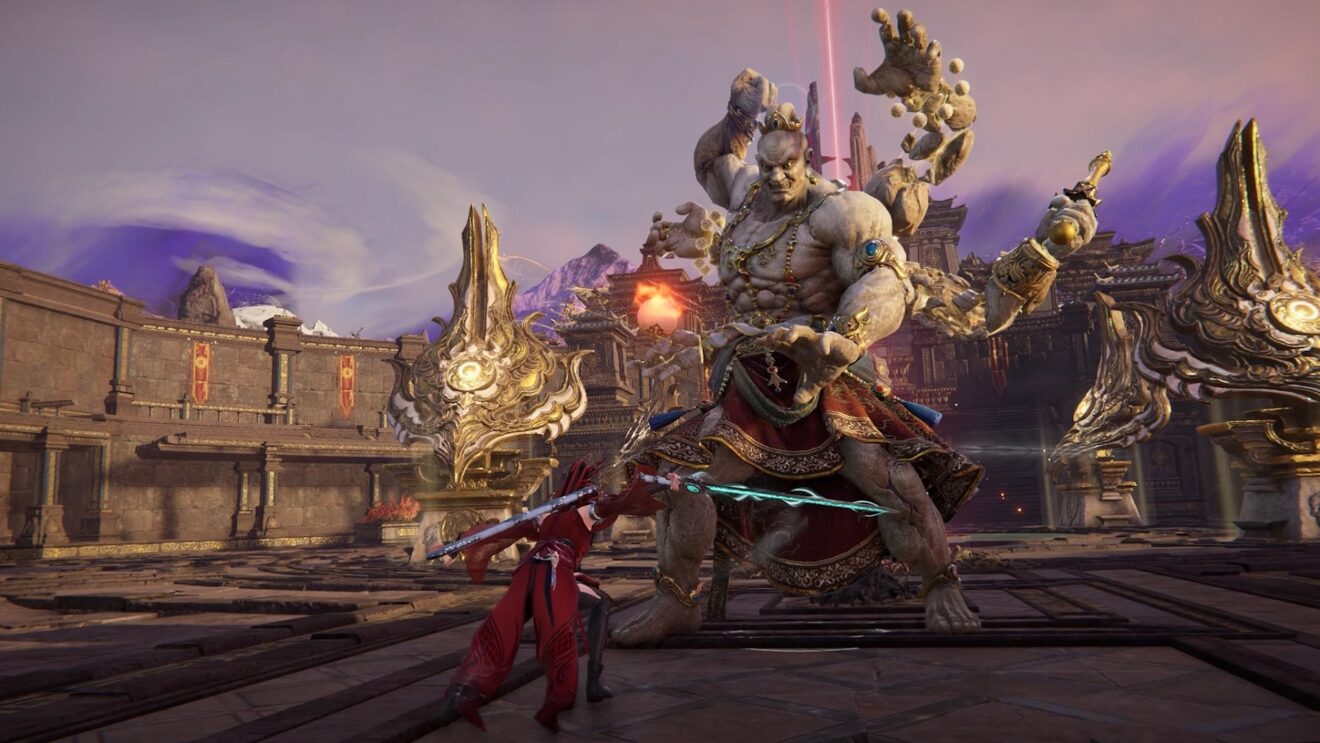 NetEase and 24 Entertainment have delivered a major update for Naraka: Bladepoint that introduces a new map and hero.

The Holoroth map features a number of weather conditions for players to deal with, including heavy snowfall that will slow down the progress of players and require them to seek out campfires for warmth, as well as a desert area with sandstorms.

Joining the map is Zipin Yin, a new female healing hero. The character is described as “the perfect starting point for players new to Naraka’s fast-paced action.” She has access to an Aromatherapy ability that restores health and armor to allies, as well as increasing damage reduction.

Finally, the game is free to play for a limited time until August 23rd.