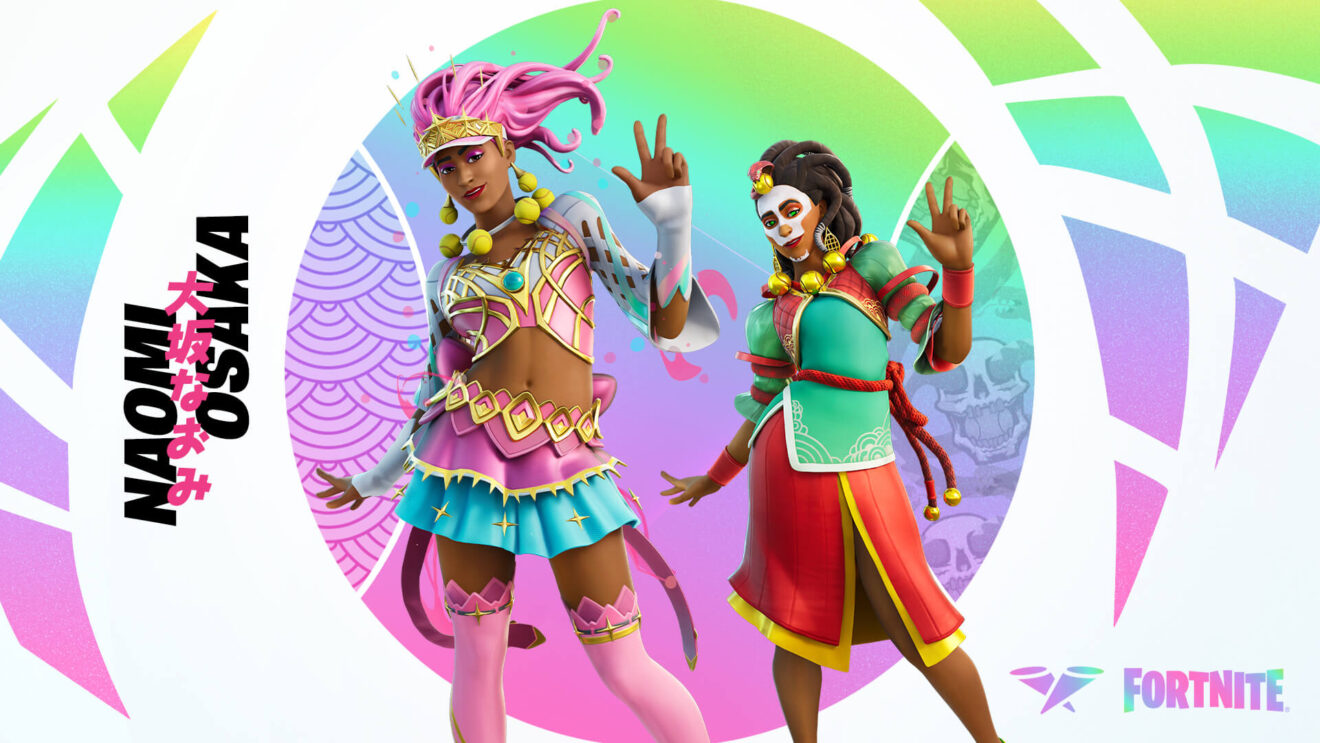 Starting later this week on March 3rd, the Naomi Osaka Outfit and the Royale Racket Pickaxe, which is included with the outfit and is also a Back Bling, will be available to purchase alongside The Queen’s Cloudcarriage Glider. The outfit comes with the Court Queen alternative style.

In addition to the above items, the Serve Stance Emote will be available from the Item Shop for a limited time.

Players also have the chance to get the Naomi Osaka Outfit, Dark Priestess Naomi Outfit, Royale Racket Pickaxe/Back Bling, and Portalforger Paddle Pickaxe/Back Bling before they arrive in the item Shop through the Naomi Osaka Cup. On March 2nd, players have three hours to compete in 10 matches and earn as many points as possible. The top-performing players in each region will receive the items.