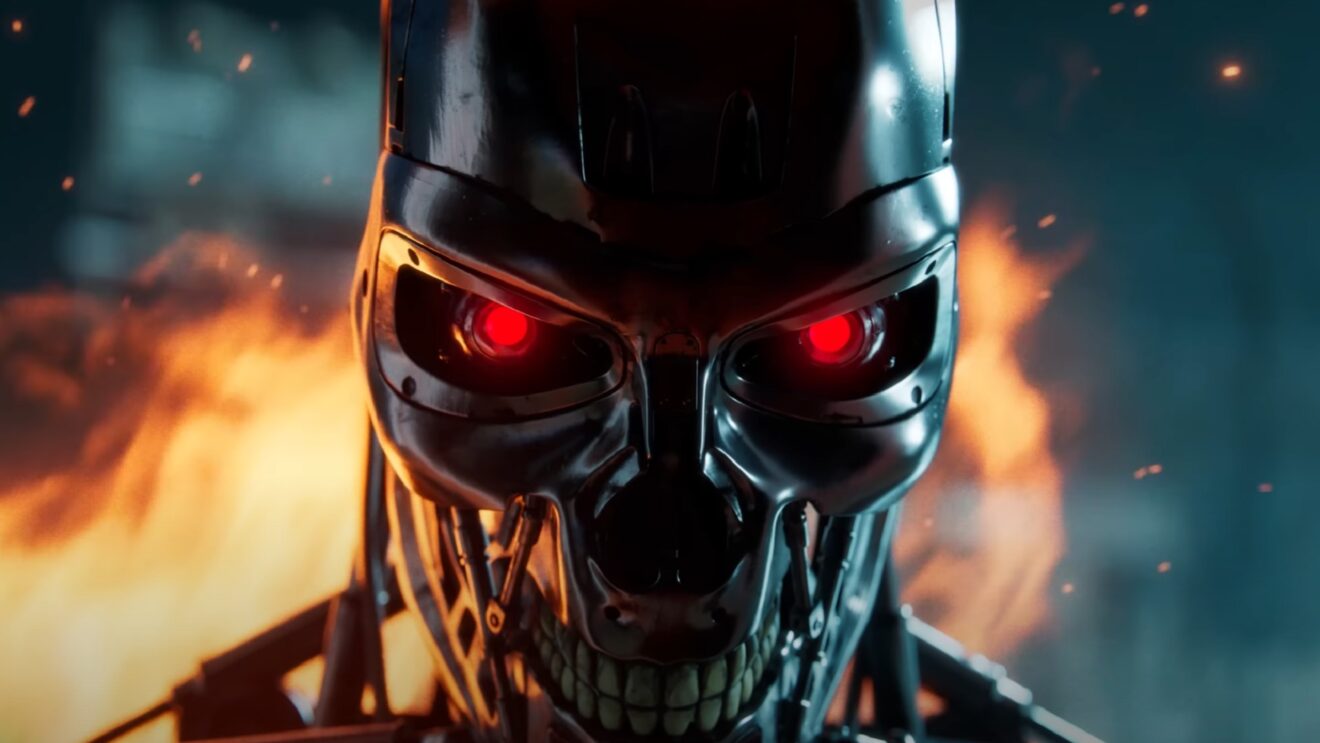 During Nacon Connect 2022, the publisher unveiled a new open-world survival game set in the Terminator universe.

The game is in development at Nacon Studio Milan and “features an original story that builds on the events of the official films,” according to the developer. Players will be put in the role of a nuclear apocalypse survivor who is fighting to stay alive during the time “between Judgment Day and the creation of John Connor’s resistance.”

Watch a short teaser trailer for the upcoming game below:

The game is in development for PC and consoles, but no release window was announced.