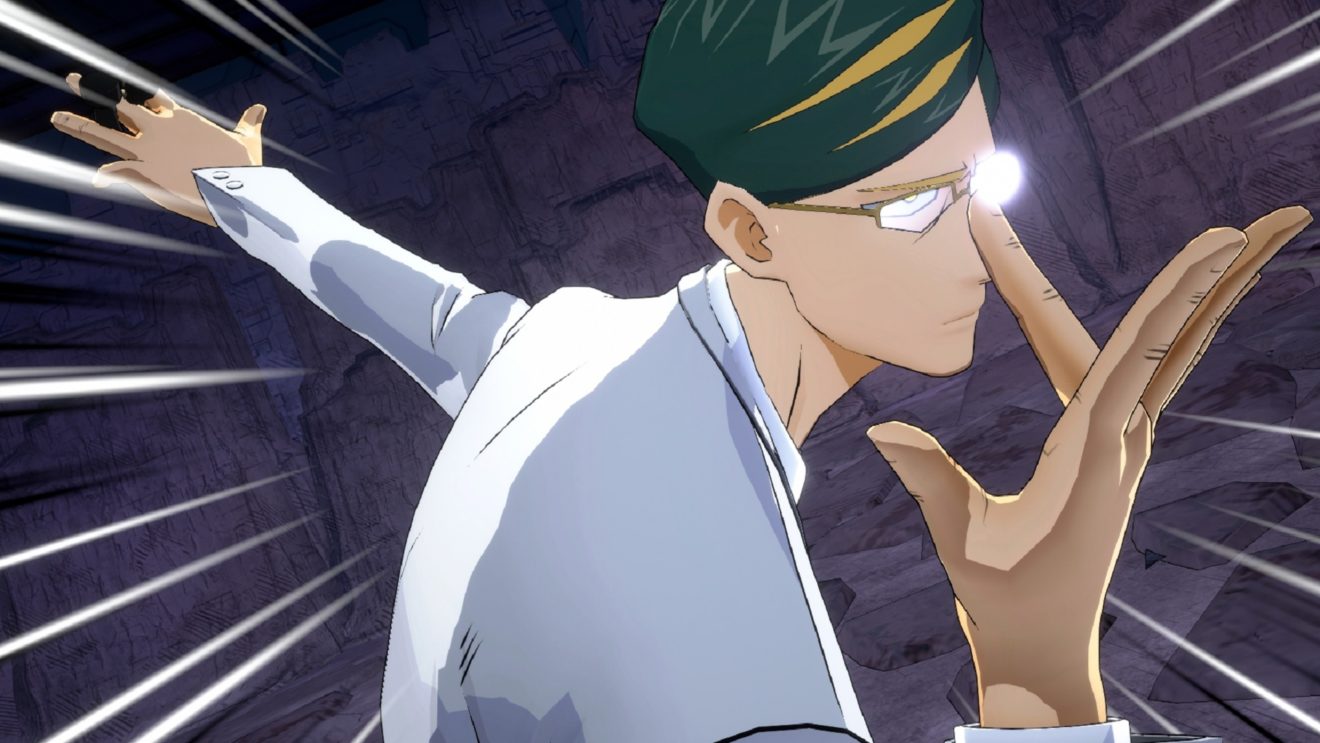 My Hero One’s Justice 2 gets a release date

Bandai Namco has announced that My Hero One’s Justice 2 will launch for Xbox One, PlayStation 4, Nintendo Switch, and PC on March 13th, 2020.

The sequel’s story mode picks up from the ending of the first game with the fight between All Might and All For One and follows the story of My Hero Academia’s fourth season.

It was also revealed that Sir Nighteye, All Might’s former sidekick and leader of the Nighteye Agency, will be playable. Sir Nighteye has access to the Foresight ability, which allows him to see his opponent’s moves before they make them.

Finally, the upcoming sequel introduces the Side Kick Plus Ultra feature. This new addition lets sidekicks execute their Plus Ultra attack while in battle.