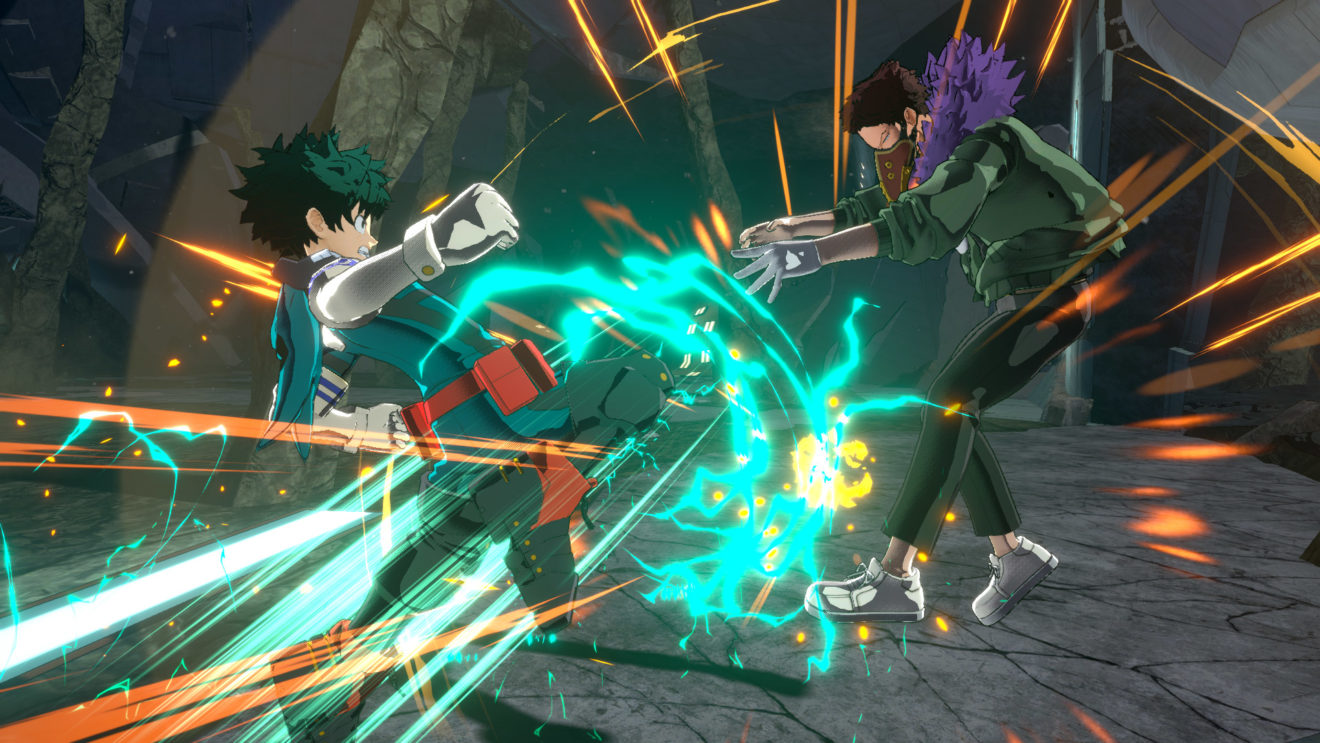 My Hero One’s Justice 2 announced for PC and consoles

Bandai Namco has announced that a sequel to My Hero One’s Justice will release in 2020.

The upcoming sequel will let players “create a team of three fighters” from “a huge roster” of My Hero Academia heroes and villains. Watch a teaser trailer below:

The game will be playable this weekend at New York Comic Con 2019.

My Hero One’s Justice 2 launches in 2020 for Xbox One, PlayStation 4, Nintendo Switch, and PC.