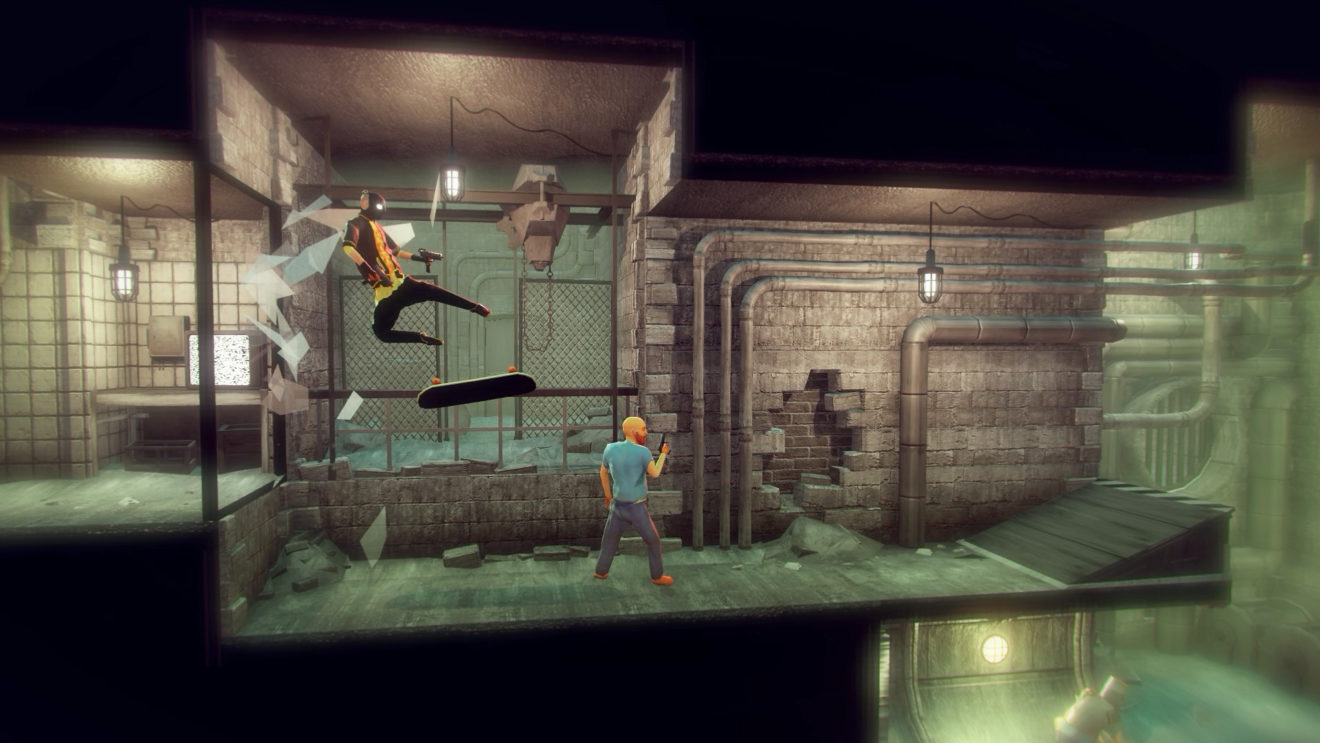 My Friend Pedro arriving on PlayStation 4 next week

Devolver Digital and Deadtoast have announced that side-scrolling shooter My Friend Pedro is coming to PlayStation 4 on April 2nd.

“My Friend Pedro is a violent, bullet-ridden ballet about friendship, imagination, and one man’s struggle to obliterate anyone in his path at the behest of a sentient banana,” designer Victor Agren wrote on the PlayStation Blog. “The strategic use of split aiming, slow motion, and the ol’ stylish window breach create one sensational action sequence after another in an explosive battle through the violent underworld.”

The upcoming PlayStation 4 version will include the Code Yellow content that was previously added to the PC and Nintendo Switch releases. This includes 14 game modifiers, an in-game timer for speedrunners, a hidden HUD option, and more.

My Friend Pedro is available now on Nintendo Switch and PC.