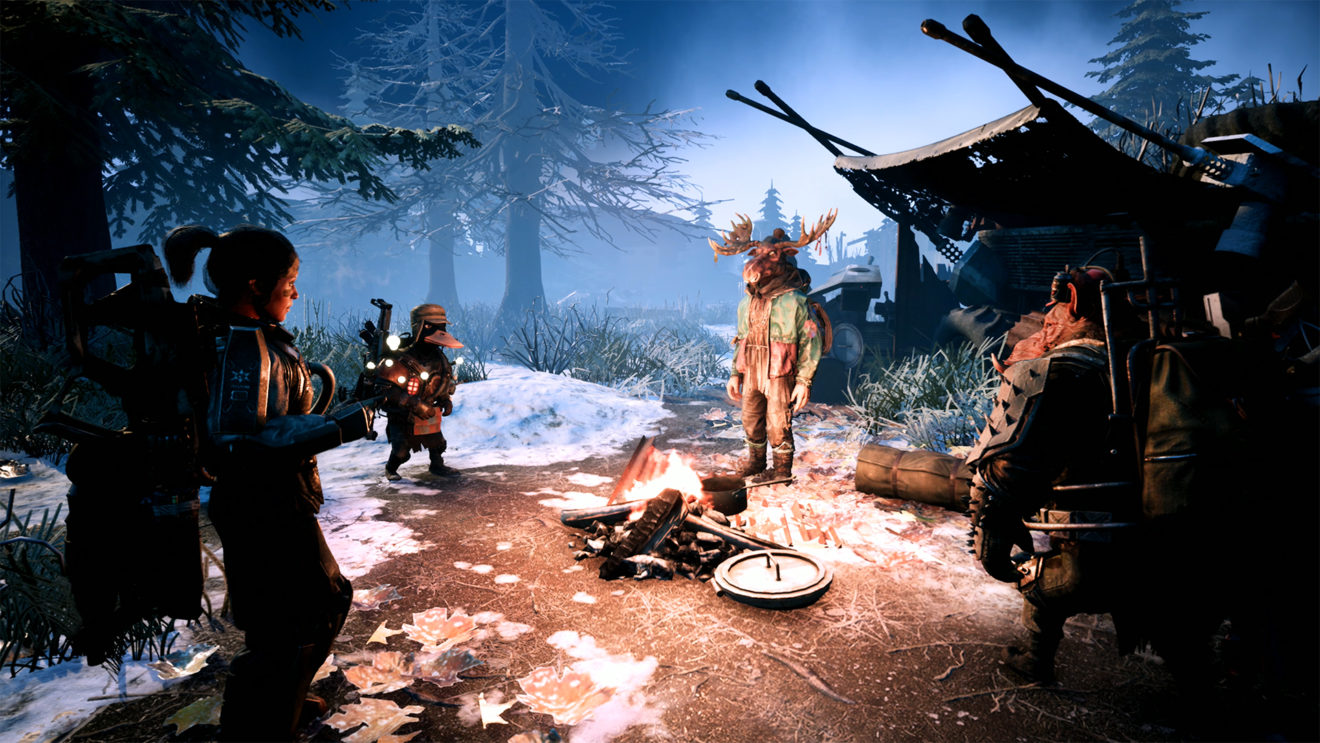 Funcom has released a new trailer for Mutant Year Zero: Road to Eden’s Seed of Evil expansion that introduces us to a new hero called Big Khan the Moose.

According to the publisher, Big Khan is skilled at landing critical hits and has access to the unique mutations Ground Pound and Flame Puke. See him in action below:

Seed of Evil picks up the game’s story after the original campaign and sees the emergence of powerful roots that have taken over the minds of both friends and foes. Players will get to visit new locations, such as the Hall of Electric Coffins and Mausoleum of Suburbia, and take on new enemies.

Mutant Year Zero: Seed of Evil will be available on Xbox One, PlayStation 4, Nintendo Switch, and PC from July 30th.