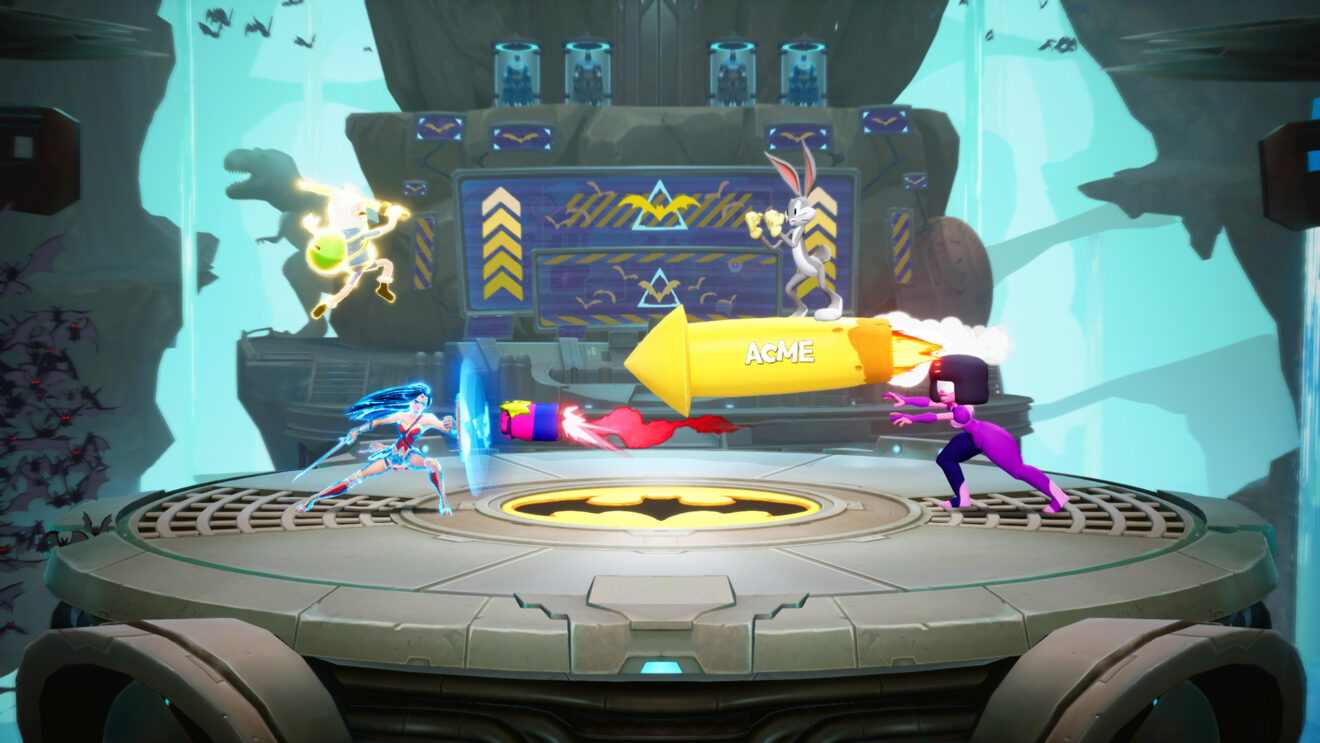 Player First Games has delivered a new update for MultiVersus that includes a Spectator Mode.

Following the update, players can spectate matches in the Custom Game Mode with up to four friends. There’s also the option to spectate bot matches.

In addition to Spectator Mode, the developer has fixed bugs that caused character-based ring-out badges to be capped and the Black Adam-based bots to ring themselves out. Read the full patch notes below:

In other news, the winter-themed FestiVersus event is now live. Complete quests and log in each day to earn cookies which can be traded for various cosmetics.