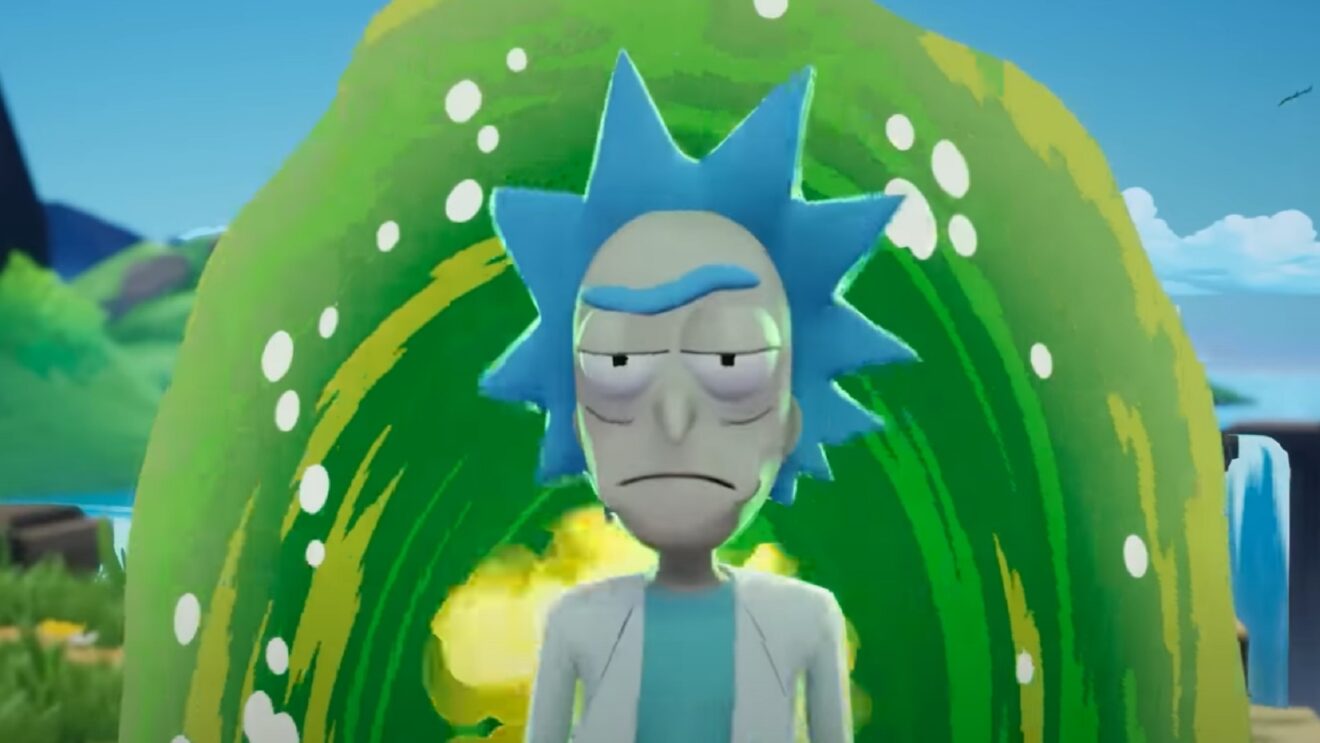 Warner Bros. Games and Player First Games have released a new trailer for MultiVersus that teases the arrival of the game’s next playable character.

As previously announced, Rick and Morty’s Rick Sanchez will be joining his grandson Morty Smith in the platform fighter soon. In the trailer below, we see Wonder Woman fighting Reindog before a portal opens and several Mr. Meeseeks pour out of it followed by Rick.

“A nihilistic mega-genius and one of the galaxy’s most wanted. Earth-hailing scientist Rick Sanchez has seen just about everything reality has to offer,” the character’s description on the official MultiVersus site reads. “Along with his grandson Morty, Rick has saved the galaxy and the space/time continuum dozens of times.”

Next up for the platform fighter are DC’s Black Adam and Stripe from Gremlins.