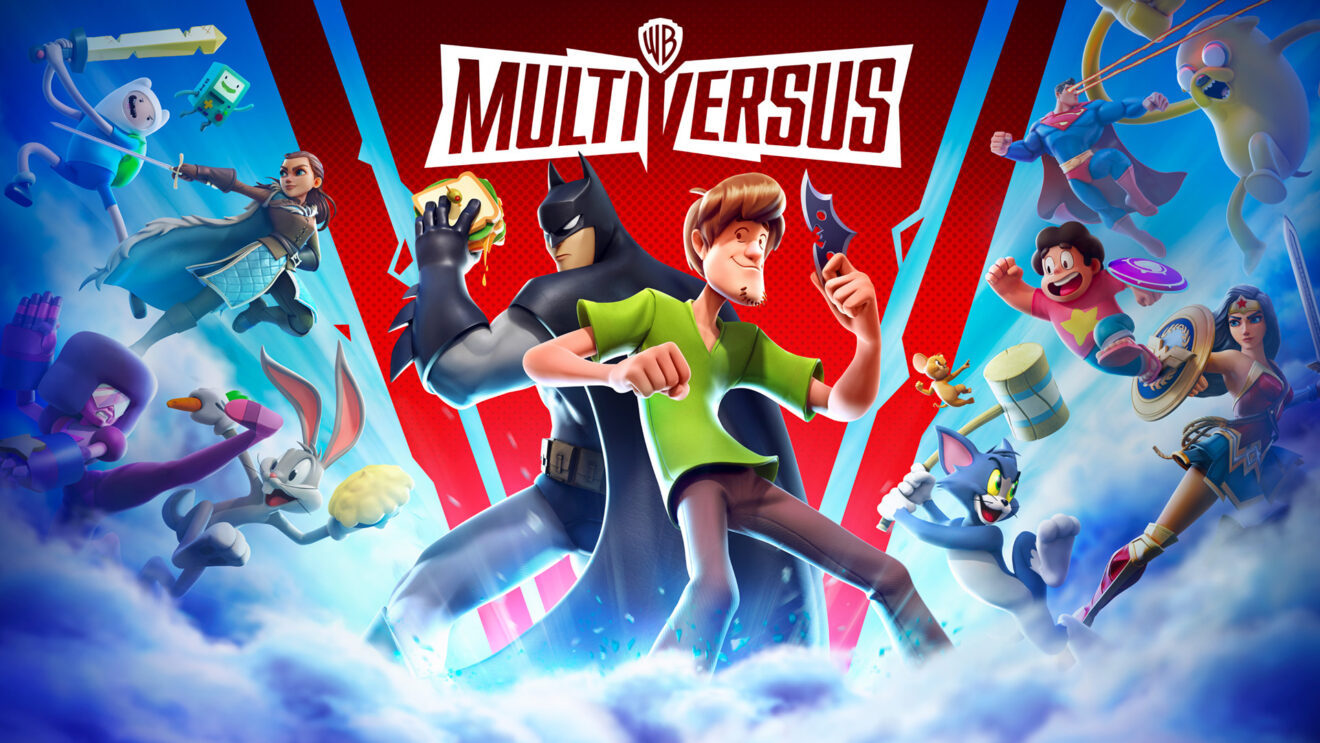 The login screen for the first season of MultiVersus confirms two new fighters coming to the Warner Bros. crossover brawler in the months ahead. As teased by game director Tony Huynh, the updated artwork features two new characters: DC antihero Black Adam, and Stripe from Gremlins.

Technically speaking, at the time of writing, the patch is just about to roll out. But the artwork did make a slightly premature debut on the Xbox Store, as the updated graphic for the game. Twitter user _FireMonkey managed to snag a pretty clear screenshot, which you can see below.

Interestingly enough, the Black Adam design doesn’t seem to draw any inspiration from the upcoming movie starring Dwayne Johnson. Instead, it looks much closer to his classic comics design.

Stripe, on the other hand, sports a much cartoonier design than he did in the film, with a much bigger mohawk. Still, it’s undeniably him.

There’s no word on when these new characters will join the game, but it’s probably safe to assume there are two options here. The first is that they’ll arrive later in season one, after today’s newcomer Morty, and the second confirmed character, Rick, whose arrival is TBA. The second, and perhaps more likely, is that these two characters will headline season two. Perhaps Player First will share more once the artwork is (officially) live.

MultiVersus is out now on PlayStation 5, Xbox Series X/S, PlayStation 4, Xbox One, and Windows PC.