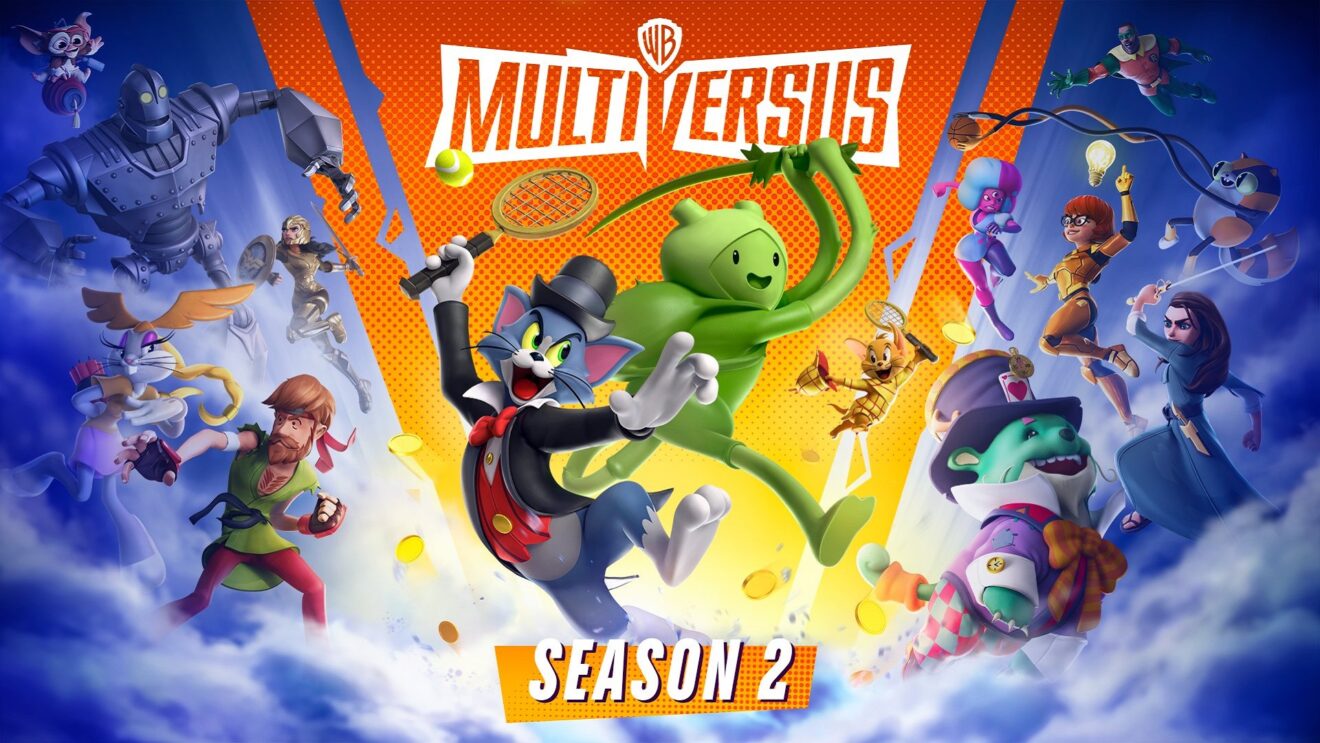 Player First Games has also made adjustments to the Scooby’s Mansion and Space Jam maps as well as several characters. Read the full patch notes here.

Looking forward, Marvin the Martian will be joining the game’s roster of playable characters. The Looney Tunes villain comes armed with an Illudium Q-36 Explosive Space Modulator explosive device, blaster, and spaceship summoning abilities. Also on the way is a new Game of Thrones map that features the Iron Throne and Westeros-based hazards.

Release dates for Marvin the Martian and the Game of Thrones map have not been announced.