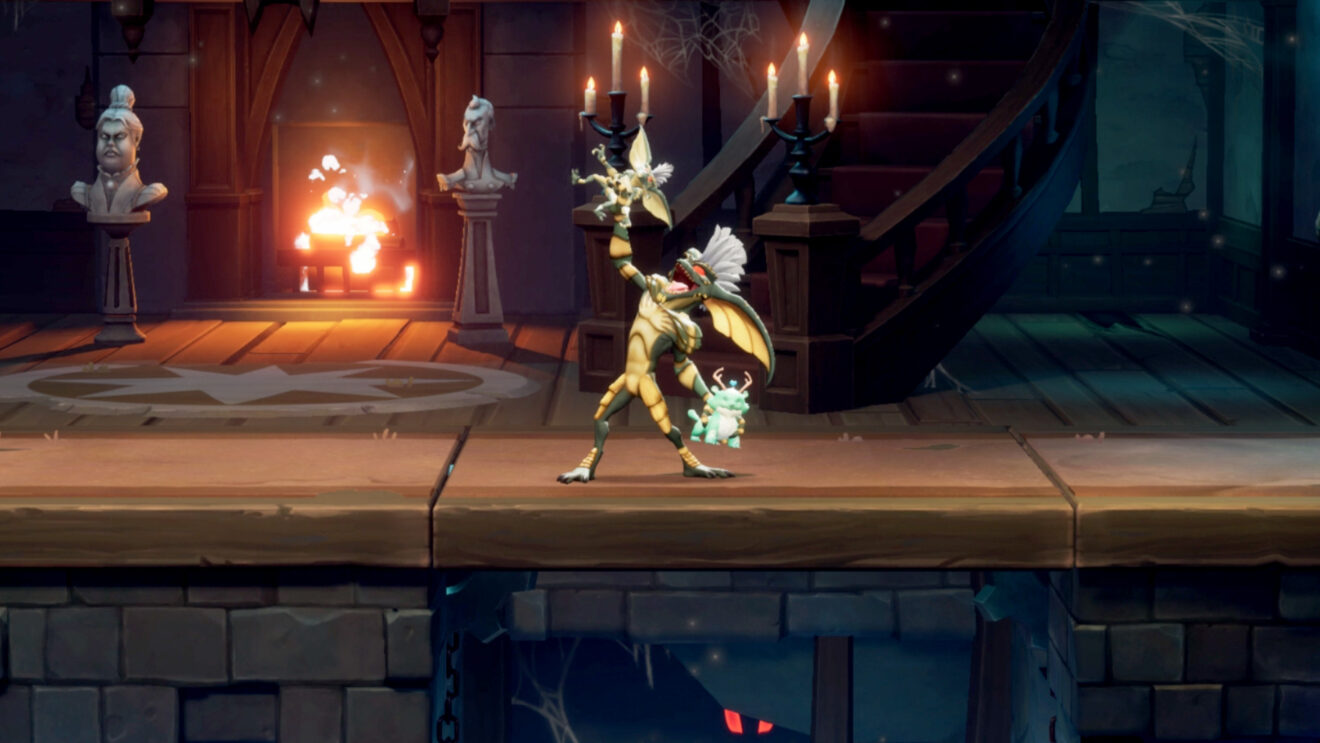 Warner Bros. and Player First Games have released the latest patch for MultiVersus, bringing a new fighter and a batch of Halloween-themed content to the crossover brawler.

The gremlin Stripe is the game’s latest fighter, entering the arena as the game’s first chainsaw-wielding assassin character. From Gremlins fans, it’s almost sacrilege to see Gizmo and Stripe teaming up, but isn’t that what makes MultiVersus great? You can unlock Stripe with 2,000 Gold, 1 Character Ticket, or 700 Gleamium, and his visual variant “Combat Stripe” for 800 additional Gleamium.

The new patch also introduces an announcer pack for Lady Rainicorn, a new “experimental” map that can “only be played in custom games,” and a Halloween-themed event that runs through November 15th. Throughout the event, you can earn candy whether you win or lose, and then exchange the candy in the shop for exclusive variants and more. The event also introduces new purchasable, spookified variants of certain characters, like Frankenstein Iron Giant and Vampire Tom and Jerry.

You can watch Stripe’s gameplay trailer below, and check out the full patch notes on the official site.

MultiVersus is out now on PlayStation 5, Xbox Series X/S, PlayStation 4, Xbox One, and Windows PC.