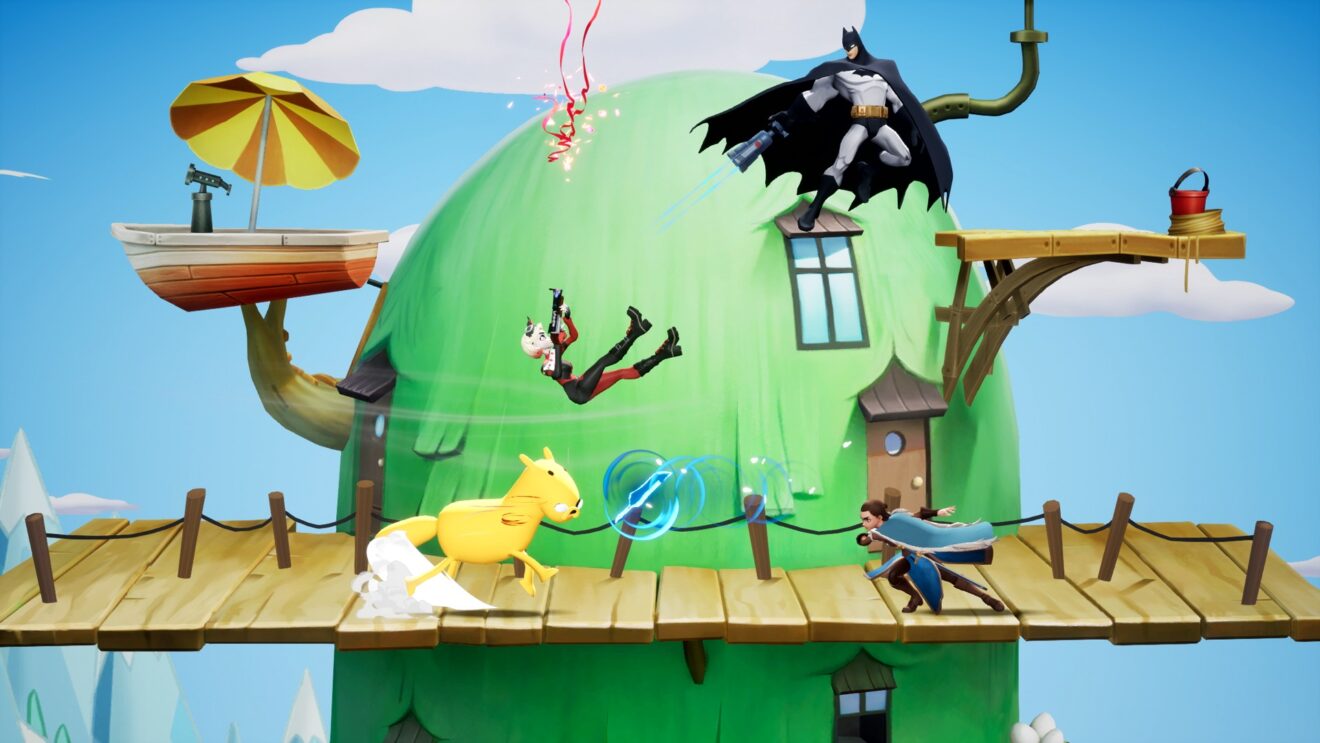 Early access for the MultiVersus open beta is now live on PlayStation, Xbox, and PC.

Starting today, July 19th, players who participated in the closed alpha or received a code via Twitch Drops can jump in. Early access to the open beta is also available through MultiVersus Founder’s Packs, which feature instant character unlocks, exclusive banners, and more.

All players can jump into the open beta from July 26th.