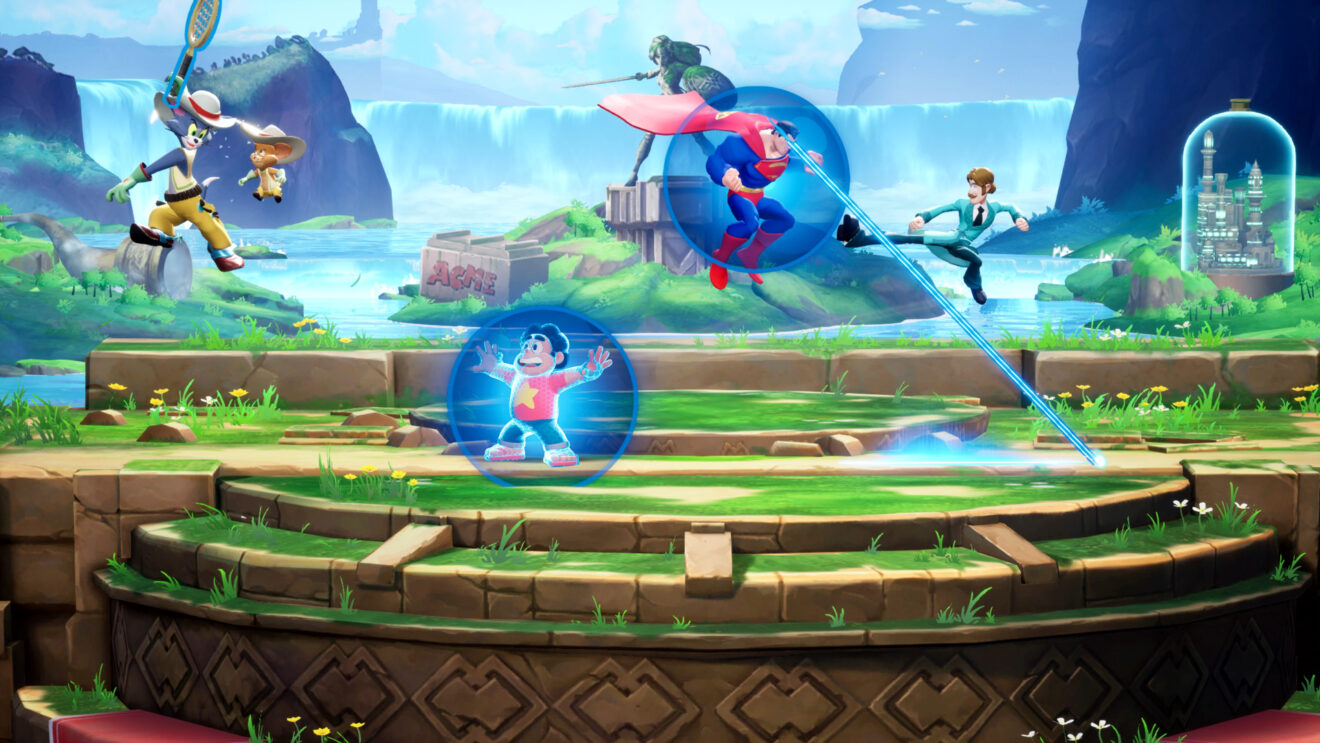 Warner Bros. Games has announced that an open beta for its free-to-play platform fighter MultiVersus will begin on July 26th across PlayStation, Xbox, and PC.

Before then, an Early Access period will be available starting July 19th for all players who participated in the MultiVersus Closed Alpha or earn a code via Twitch Drops.

In addition to confirming the above dates, the publisher shared a new gameplay trailer for the upcoming game, which includes a first look at Iron Giant from The Iron Giant who will be playable in the open beta. Iron Giant is joined by Batman, Superman, Wonder Woman, Harley Quinn, Shaggy, Velma, Bugs Bunny, Tasmanian Devil a.k.a. Taz, Arya Stark, Tom & Jerry, Jake the Dog, Finn the Human, Steven Universe, Garnet, and an original creature named Reindog.

MultiVersus is in development for PlayStation 5, Xbox Series X/S, PlayStation 4, Xbox One, and PC.