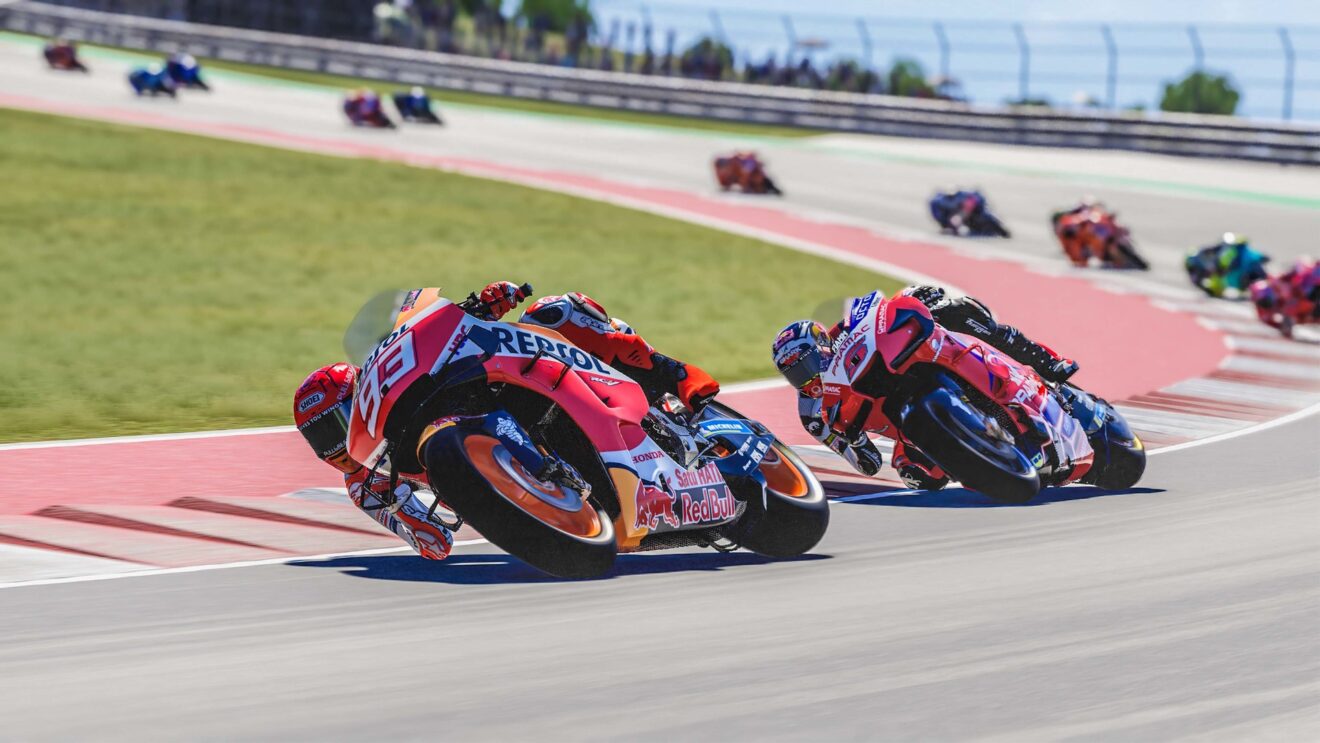 The latest trailer for MotoGP 22 takes a look at the new (NINE) Season 2009 mode, which allows players to relive all of the iconic moments from the 2009 MotoGP season.

Players can take control of Rossi, Pedrosa, Lorenzo, Stoner, and more as they race all 17 Grand Prix in the season split across various chapters. Complete a total of 39 challenges that will “accurately reproduce the most crucial moments of the season” and involve defending a position from a rival, reaching a particular position, and more. Players can earn rewards for completing each challenge, such as helmets and special liveries.

Also featured in (NINE) Season 2009 is a documentary created by Mark Neale that contains more than one hour of real footage made up of “stories, anecdotes, and interviews with the protagonists of the races.”

“NINE took shape much like the 2009 MotoGP season itself. At first, nobody was sure how it would go, then it turned into something amazing,” Neale said. “Making it was a great experience. I think playing it will be, too.”