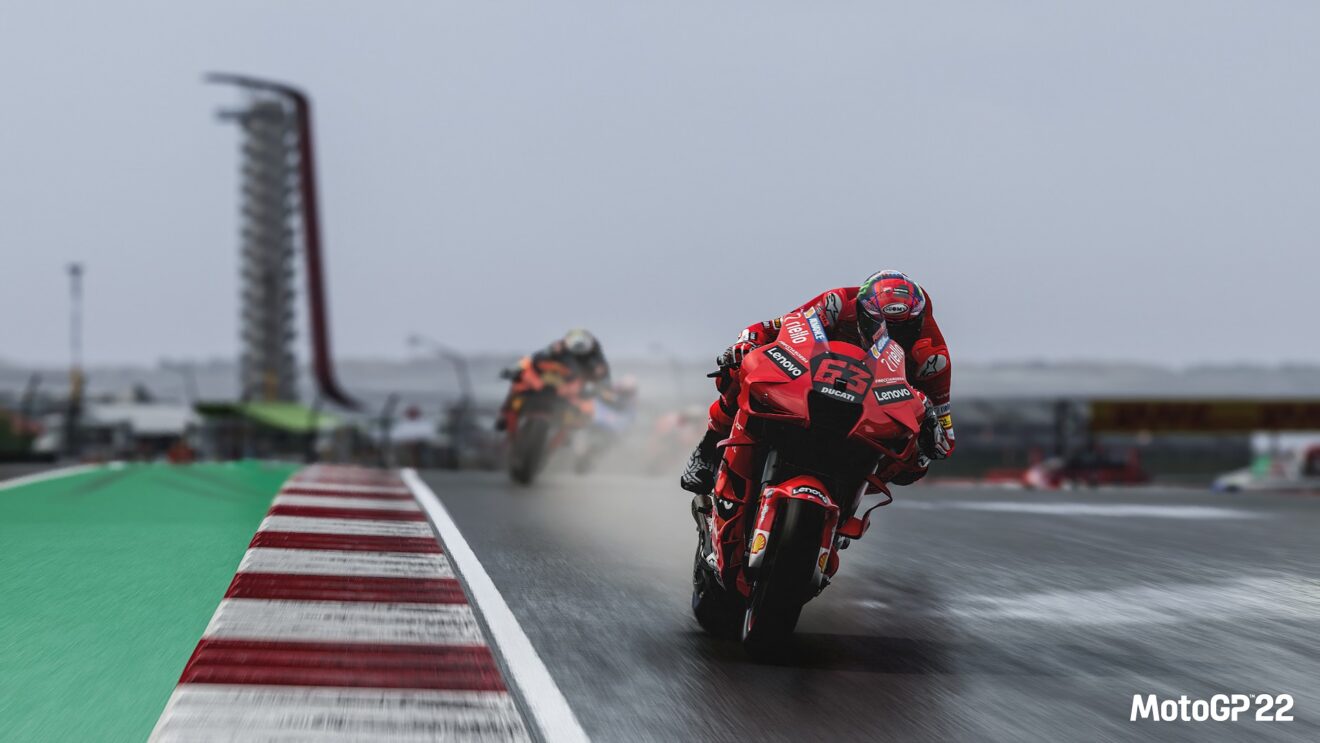 MotoGP 22 announced for PC and consoles with a debut trailer

Milestone and Dorna Sports S.L. have announced that MotoGP 22 is coming to PC and consoles in April.

This latest entry in the series introduces a new game mode called (NINE) Season 2009, in which players will be able to relive the 2009 season. Players will get to watch “a real docu-film narrated by Mark Neale, director of the best MotoGP™ documentaries, with more than 50 minutes of original footage from the 2009 Season” and also “re-live and play the most iconic moments.”

MotoGP 22 is also making things easier for newer players with a revised tutorial and the MotoGP Academy, which will teach players how to improve their riding style to be faster on every track through challenges. Additionally, there’s an Adaptive Difficulty System that will recommend difficulty levels based on skill.

Players can also expect more than 120 official riders from the 2022 season, over 20 official circuits, and more than 70 historic riders.