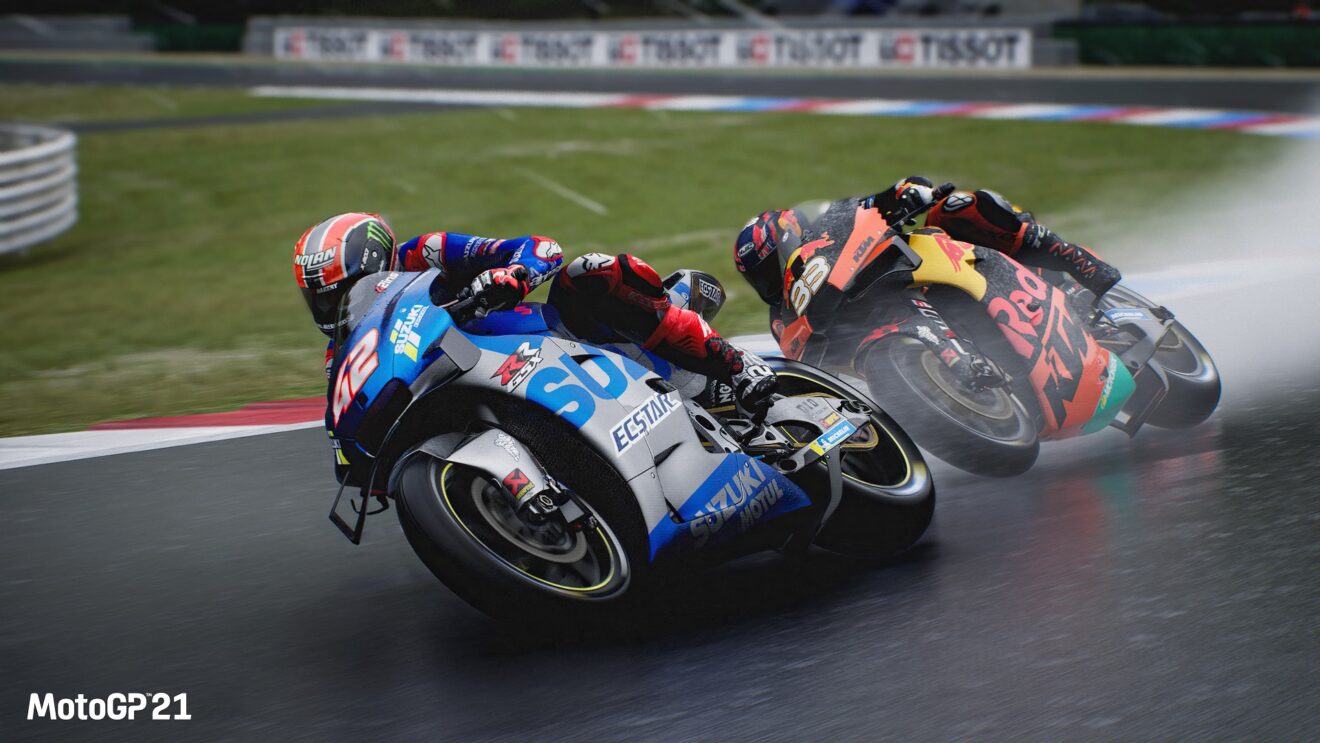 MotoGP 21 gets a debut gameplay trailer

Milestone has shared a debut gameplay trailer for MotoGP 21, the next entry in its racing simulation series.

The gameplay shows off a new addition in this year’s entry: The Long Lap Penalty. A Long Lap Penalty is given to riders for racing in an unfair manner and adds several seconds to the lap by forcing them to follow a route outside of the track. See it in action below:

In addition the Long Lap Penalty, this year’s game introduces a bike retrieval sequence that forces players to get up and get back on their bike after crashing, brake temperature monitoring, and a revised bike suspension system to increase realism.